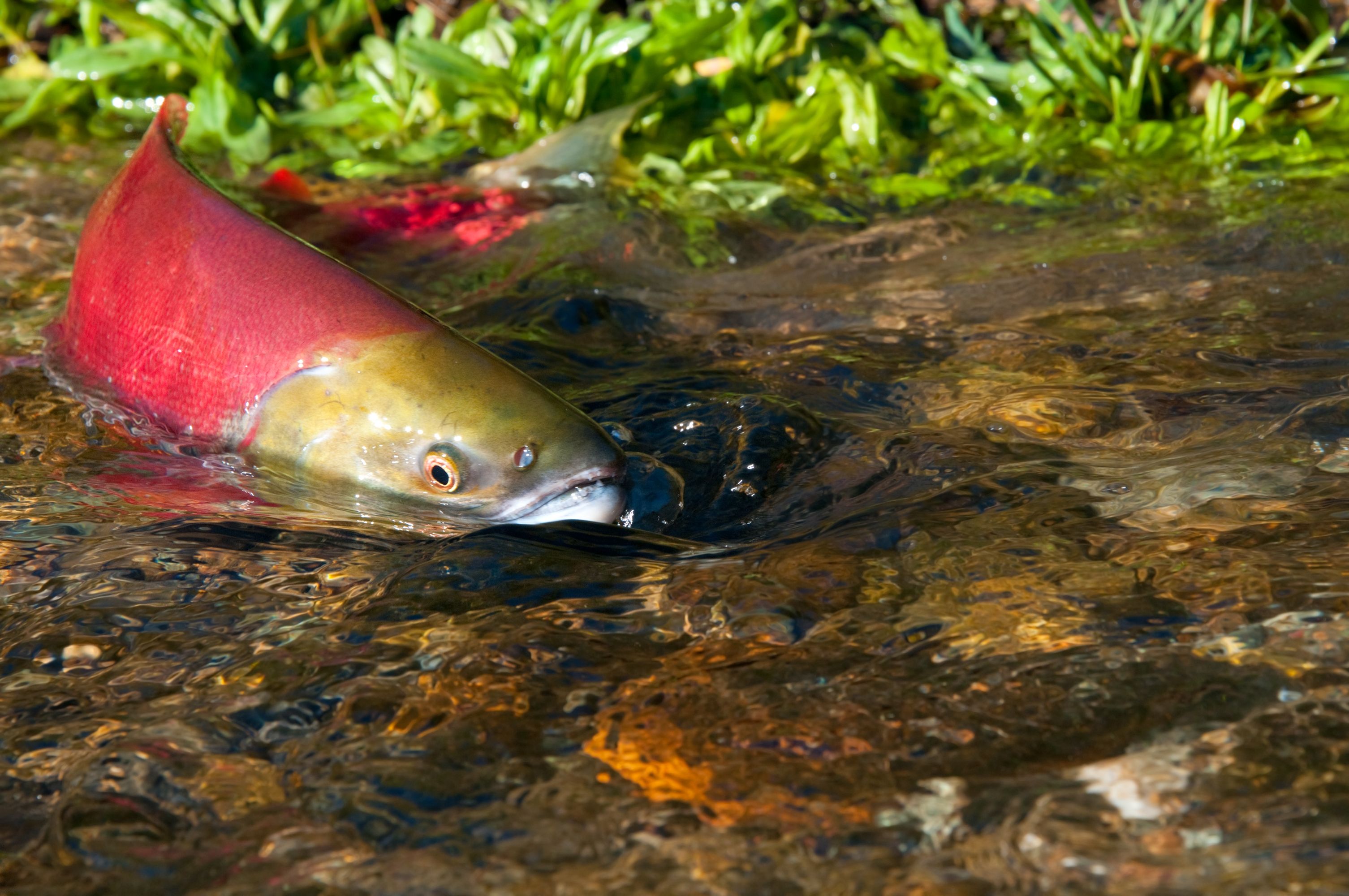 Minister of Indigenous Services Jane Philpott offered her congratulations to Cowichan Tribes this week on the completion of an award-winning culvert and roadway project that has supported the return of salmon to the Quamichan Creek.

The Government of Canada invested $1.1 million through the First Nation Infrastructure Fund for the project.

Chief William (Chip) Seymour of the Cowichan Tribes said, “We have been concerned about this area for a long time, cleaning the garbage and debris yearly because of the decline of fish going up the creek to spawn. This project allowed us to provide a more sustainable solution, and we were happy to see that it didn’t take long for the fish to return.

Quamichan Creek was a productive salmon spawning habitat until it was blocked by the collapse of an old culvert in 2015. The collapse contributed to the partial erosion of the only access road to Quamichan Village—a Cowichan Tribes community. The community’s water and sewer utilities were also exposed.

In addition to addressing the reconstruction of the road, culvert, and utilities, the project is helping to restore the natural spawning channel (at no extra cost). The large design of the culvert allows enough light into the water, and it incorporates a gravel bottom which simulates a natural creek bed for fish, thus allowing salmon to return to the river. Salmon returned to the creek immediately after the new culvert was completed.

The project received an Environmental Sustainability Award in 2017 from the local Chamber of Commerce.

Chief Seymour said, “I would like to thank Fred Bosma, Manager of Capital Project and Chatwin Engineering for their successful work, and for putting our name forward for the award with the Nanaimo Chamber of Commerce.”

Minister Philpott said, “I wish to congratulate Cowichan Tribes on this award-winning project. Indigenous Services Canada is proud to have supported this project led by the Tribes in its vision to see salmon return to this creek, while at the same time ensuring continued access to the Quamichan Village.”

Located near the community of Duncan on Vancouver Island, Cowichan Tribes is the largest First Nation in British Columbia with a total registered population of nearly 5,000 members.