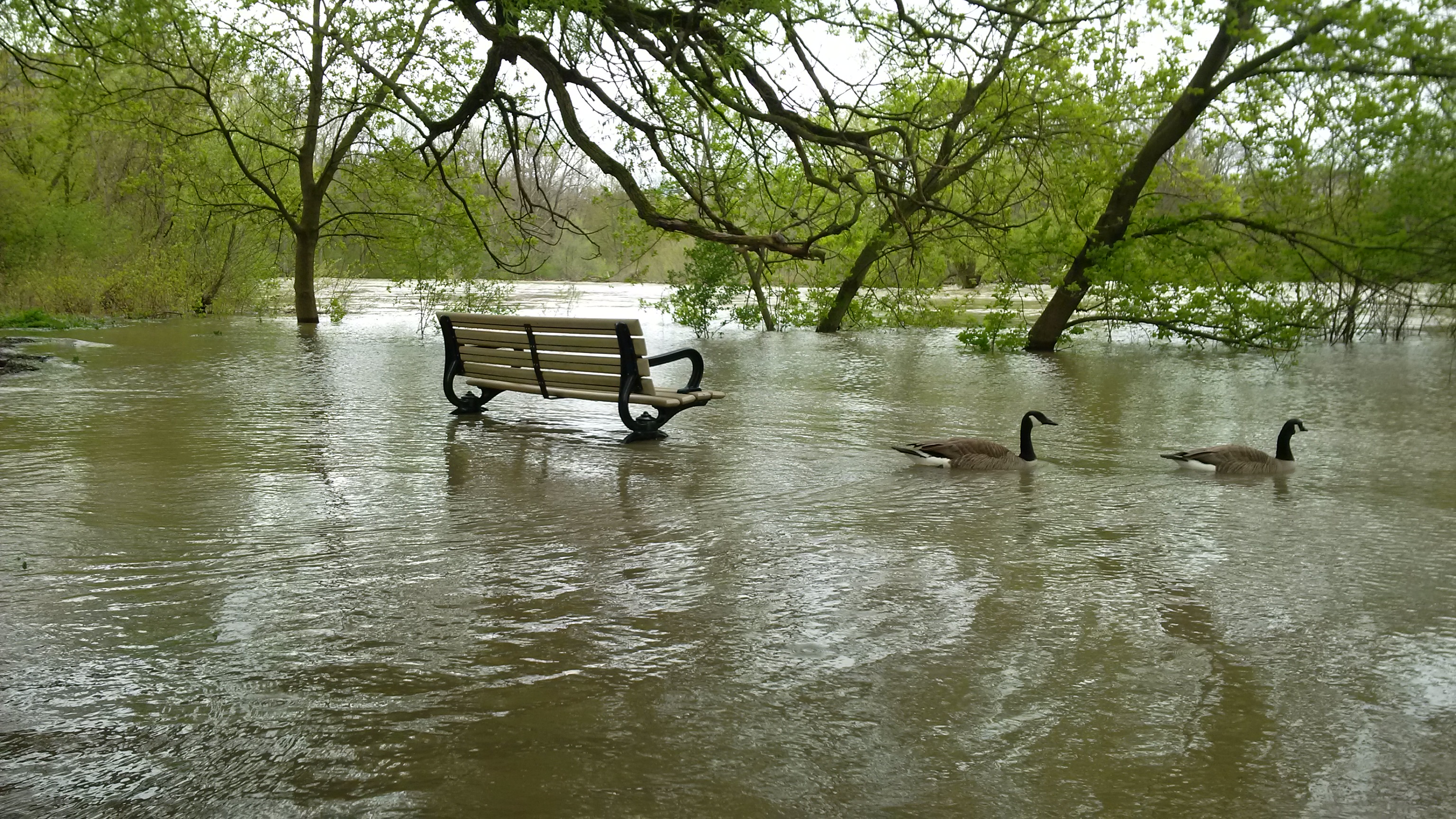 When Water Canada published a story on the top seven water stories for 2016, the authors highlighted the federal government’s commitment to new funds for water infrastructure, as well as research suggesting that Canadian governments and homeowners are not adequately prepared for the flooding caused by climate change. While progress has been made, there is still work to do to prepare the country for the increase in water-related disasters.

For several years the Insurance Bureau of Canada (IBC) and the property and casualty insurers it represents have been advocating for a national flood strategy to establish a strong flood risk management culture and a more resilient Canada. It’s a strategy that entails clear roles and responsibilities for the industry, consumers, and all levels of government. The goal is to ensure affordable financial recovery for victims of flood, while making Canadian communities more resilient to our changing climate.

Well established problem
Since 2008, Canadian insurers have seen pay-outs from natural disasters averaging about $1.5 billion a year, up from an average of only $400 million a year over the prior two decades. Governments are facing similar trends. The cost of taxpayer-funded disaster assistance due to floods has increased from about $30 million a year in the 1970s to an average of $600 million a year this past decade—and its forecast to increase even more in the coming years.

Until recently, this problem was compounded by the unavailability of residential flood insurance. Over the past two years though, following IBC and the industry’s investment in up-to-date flood mapping technology, Canadian insurers have started to offer new products that cover floods. However, this is a long-term process, and it will take several years before affordable flood insurance is available for the majority of Canadians.

There are clear limits to what the private market alone can achieve. Experience from virtually every other jurisdiction suggests that there will always be a segment of the population for whom flood insurance will be either unavailable or unaffordable.

Towards a national strategy
It’s the economics of flood insurance at work. Decades of underinvestment in infrastructure, coupled with poor land-use planning, inadequate building standards, and deficient flood mapping have led to homes being built where they shouldn’t be. Insurance is meant to protect consumers from the financial consequences of events that are largely unpredictable and uncertain—think fires and car accidents. But there is nothing uncertain about these homes flooding. They are located in high-risk areas known to flood on a predictable and regular basis, generating repeat financial losses. What’s more, our changing climate means that severe, intense micro-bursts of rain now occur everywhere and more frequently, making areas previously thought to be at low-risk of flooding susceptible to severe pluvial flooding.

To address these issues and foster the development of a sustainable flood risk management culture, IBC is working with federal, provincial, and municipal governments to advocate for a national strategy to address flood risk. It’s also working on the national strategy with organizations focused on flood-related issues such as the Intact Centre on Climate Adaptation, Ducks Unlimited, and the Institute for Catastrophic Loss Reduction on the national strategy. IBC’s national flood strategy is underpinned by four pillars:

2. Ongoing investment in engineered and natural flood defenses, and sewer and stormwater infrastructure, which needs to be targeted in high-risk areas where the bulk of economic losses are concentrated.

3. Effective land-use planning, zoning, and development controls to ensure that new developments are restricted in high-risk zones. While changes in policies and practices must be considered, strict enforcement is also critical.

4. Coordination between public and private disaster compensation to ensure that government disaster assistance programs that provide ex-gratia payments to consumers do not create perverse incentives by discouraging consumers from mitigating their risks. This is particularly important in the case of high-risk properties, where public disaster assistance today plays a predominant role in compensating consumers for flood losses.

The federal government has made positive moves in this direction by supplying new funding, creating the National Disaster Mitigation Program, and establishing several federal/provincial/territorial working groups as well as a national roundtable on residential flood insurance. Provincial governments have also recognized the urgent need for action. This awareness will encourage risk mitigation efforts and is key to creating the bedrock of public support that’s needed if governments, and the insurance industry, are to build a solid national flood program.

Lapo Calamai is the director of Catastrophe Risk and Economic Analysis at the Insurance Bureau of Canada.