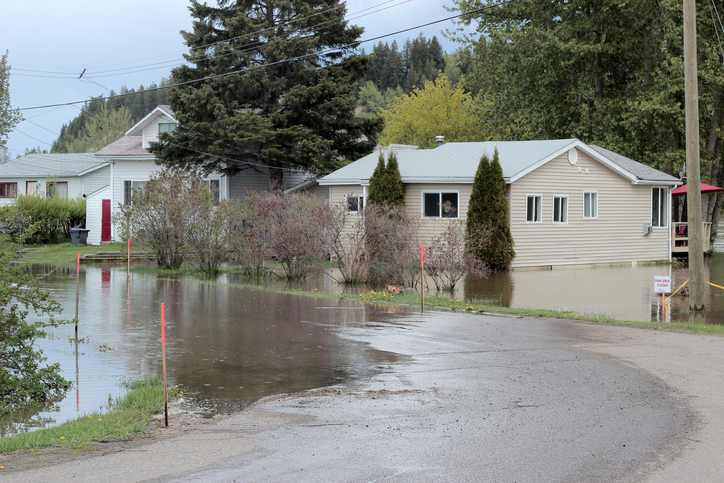 British Columbia has announced that Disaster Financial Assistance (DFA) is now available to eligible British Columbians in the central region who may have been impacted from the flooding that began on May 4th, 2017.

In March, the province announced that it would invest $80 million in emergency preparedness and flood mitigation. Flood management measures, including flood insurance, are increasingly front page news in Canada. While most Canadian homeowners are financially unprepared for the impacts of flooding, the Canadian insurance industry has been actively working to expand their coverage of flooding events.

DFA is available to local governments for:

British Columbians can access the DFA application at: http://www.gov.bc.ca/disasterfinancialassistance

The government has also made available Johanna Morrow, manager of recovery and funding programs for EMBC, in discussion about flood insurance and British Columbia’s DFA program: https://soundcloud.com/bcgov/bc_flood_insurance_dfa?in=bcgov/sets/emergencyinfobc