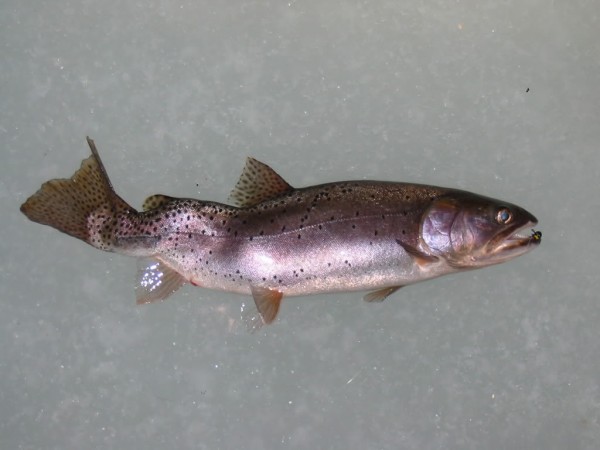 On May 1st, the Canadian Food Inspection Agency (CFIA) has declared the Oldman River watershed infected with whirling disease.

The province in coordination with parks Canada and CFIA continue to monitor and manage watersheds where the disease has been detected.

The declaration covers all streams, creeks, lakes, and rivers feeding into the Oldman River, including those in Waterton Lakes National Park. The affected zone ends at the confluence of the Oldman River and South Saskatchewan River.

Areas in Alberta outside the Bow River and Oldman River watersheds were previously declared as a buffer area and are not affected by the declaration.

The CFIA’s announcement follows a declaration of infection in the Bow River watershed in February. New detections of whirling disease from ongoing sampling and testing should not be taken as evidence that the disease is spreading.

The province is continuing to stress the importance of steps to prevent the spread of whirling disease and aquatic invasive species. All motorized boats should have drain plugs pulled while in transportation. Bait fish should not be released.

See also  Connecting the Okanagan Through A ‘One Water Approach’

There are currently no plans to make changes to fishing regulations in the Oldman River basin.