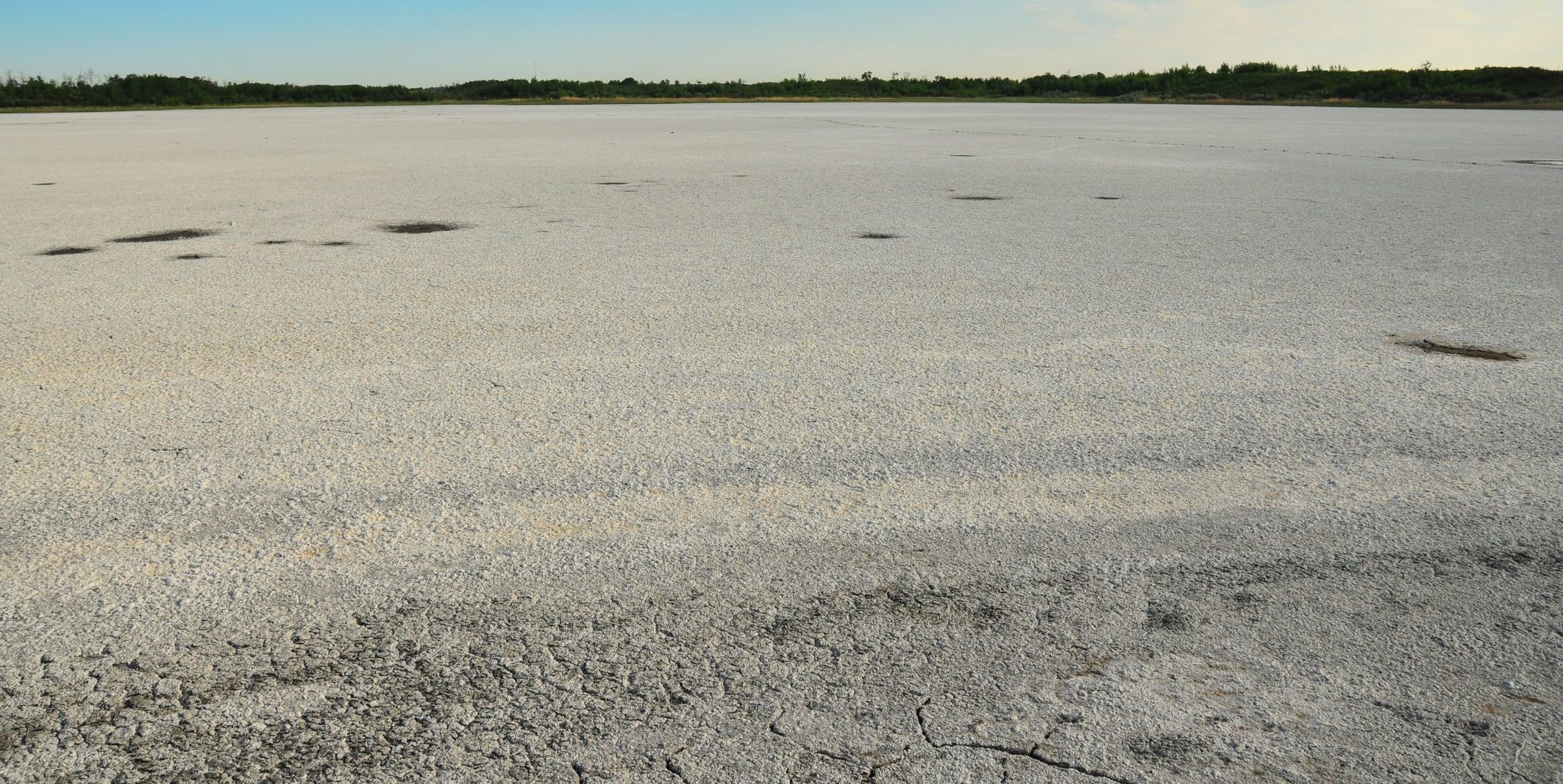 It was announced yesterday that Canada’s Expert Panel on Climate Change Adaptation and Resilience had released its findings after being appointed in August 2017.

The report, Measuring Progress on Adaptation and Climate Resilience: Recommendations to the Government of Canada, addresses what is required to effectively manage climate risks across the country. To that end, the Expert Panel emphasized “coherence and high levels of coordination between actions that result from an understanding of Canada’s overall progress on adaptation and climate resilience.” 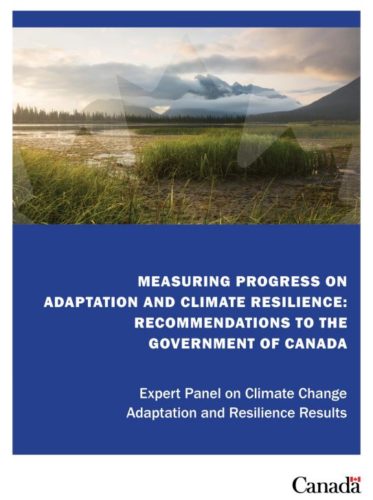 The result was 54 indicators that can be used to assess Canada’s progress. “Expert Panel members felt strongly that the indicators must show respect for, and take into consideration, scientific information and Indigenous Knowledge Systems in equal measure,” wrote Dr. Blair Feltmate, chair of the Expert Panel. “This philosophy was reflected in all discussions and meetings of the Expert Panel.”

Contamination of water ranked high in the potential impacts on human health as a result of extreme weather events. Furthermore, the intersection of these concerns with vulnerable communities is highlighted. Much like the United Nation’s Sustainable Development Goals, the Expert Panel’s indicators consider the intersection climate risk factors and mitigation and sustainability actions.

The Expert Panel offers as example Pangnirtung, Nunavut. In 2008, a state of emergency was declared after the “town’s only bridge collapsed due to rapid permafrost thawing and erosion from floodwater.” The consequences were a bisecting of the community. In one half fresh water service and sewage removal were available; the other half was disconnected from these essential services, increasing the community’s vulnerability to water contamination.

“I sincerely thank the Expert Panel members for their time, energy, and dedication to this work,” said federal Minister of Environment and Climate Change, Catherine McKenna. “The information gathered during this process will be invaluable as we move toward a better understanding of how to measure Canada’s progress on adaptation and climate resilience.”

Water’s role in climate change and adaptation is highlighted in other areas, as well, such as indicator number twenty-three: Number of watershed or regional-scale water management plans incorporating future water supply due to climate change. The importance of this indicator is described through the potential outcome of drought, which can have “immediate and long-term consequences for the health and safety of Canadians.” And, despite not being an acute onset disaster, such as wildfire or flood, drought requires a similar emergency response as an acute disaster.

The panel’s findings are tinged with urgency. “It is essential that Canadians act now to adapt and build their resilience to climate change,” they write.

Below is the list of fifty-four indicators under their respective category of analysis. Each indicator is accompanied by a template containing its “rationale, contextual and baseline information, information on the relevance of the proposed indicator for Indigenous Peoples,” as well as other details, such as relevant publications. This can be found in the complete document.