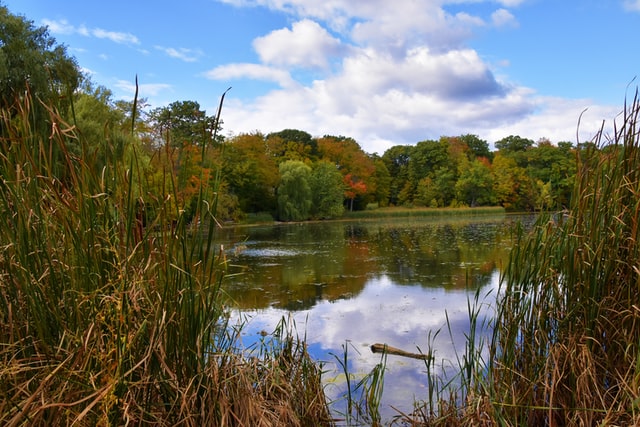 Gatineau, QC – The Honourable Steven Guilbeault, Minister of Environment and Climate Change, has announced the successful expansion of the Prince Edward Point National Wildlife Area (NWA) along the shores of Lake Ontario.

The narrow strip of 33 hectares (ha) that once divided this ecologically sensitive area has officially been designated as part of the NWA. The expansion includes a connecting portion of wetland system with high biodiversity value, swamp and meadow marsh, as well as marshland and open water. The full wetland system will now be protected, improving connectivity for wildlife populations and allowing wildlife to move more freely in this area.

This officially completes the first of many NWA expansion projects under Canada’s Nature Legacy. The Government of Canada will continue to expand the protected areas network in pursuit of conserving 25 percent of lands and inland waters in Canada by 2025, and working toward 30 percent of each by 2030. This is one important way the Government of Canada is working to address the twin crises of climate change and biodiversity loss.

“Expanding natural areas is one of the most important ways we can help curb the ongoing loss of nature and biodiversity. This inaugural expansion project under Canada’s Nature Legacy is crucial for the many species at risk and migratory birds that call Prince Edward Point NWA home, and it’s another step in the right direction for biodiversity in Southern Ontario.”– The Honourable Steven Guilbeault, Minister of Environment and Climate Change

Minister Blair announces over $870 million to support disaster recovery and...