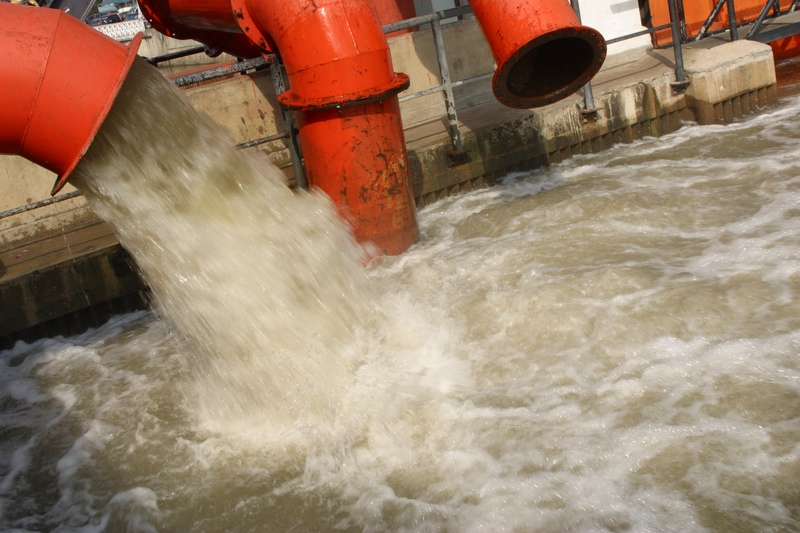 The Insurance Bureau of Canada (IBC), in partnership with the Federation of Canadian Municipalities (FCM), has announced the winners of the first annual Watershed Awards to recognize Canadian municipalities that have taken proactive measures to reduce their vulnerability to storm and wastewater damage.

The awards, which are part of FCM’s Sustainable Community Awards, were presented this evening at FCM’s 73rd Annual Conference and Municipal Expo in Toronto.

“Severe weather resulting from climate change has become a formidable foe,” said Don Forgeron, president and CEO of IBC. “Insurers see first-hand the impact and havoc this causes for individuals and communities. The Watershed Awards shine a spotlight on communities that have taken the initiative to adapt to the effects of climate change to protect their citizens and, in the process, inspire other communities to follow their lead,” he added.

FCM president Basil Stewart, mayor of Summerside, P.E.I., said: “Municipalities are among the leaders in the battle against climate change. It’s important to recognize the most innovative measures being implemented by municipal governments across the country to reduce storm and wastewater damage in their communities.”

The national award was presented to the City of Edmonton for its Dual-Use Stormwater Management Facility Project. This innovative solution uses a school playing field to provide stormwater management and flood control when there is extreme rainfall. It is one of a number of projects implemented by the City of Edmonton in response to an extreme rainfall event in 2004 that flooded over 4,000 basements throughout the city, resulting in $171 million in insurance claims.

Regional Watershed Awards were also presented to the following municipalities. Follow the links for videos.

Prairies and the North: Saskatoon, SK
Project: The Superpipe Initiative