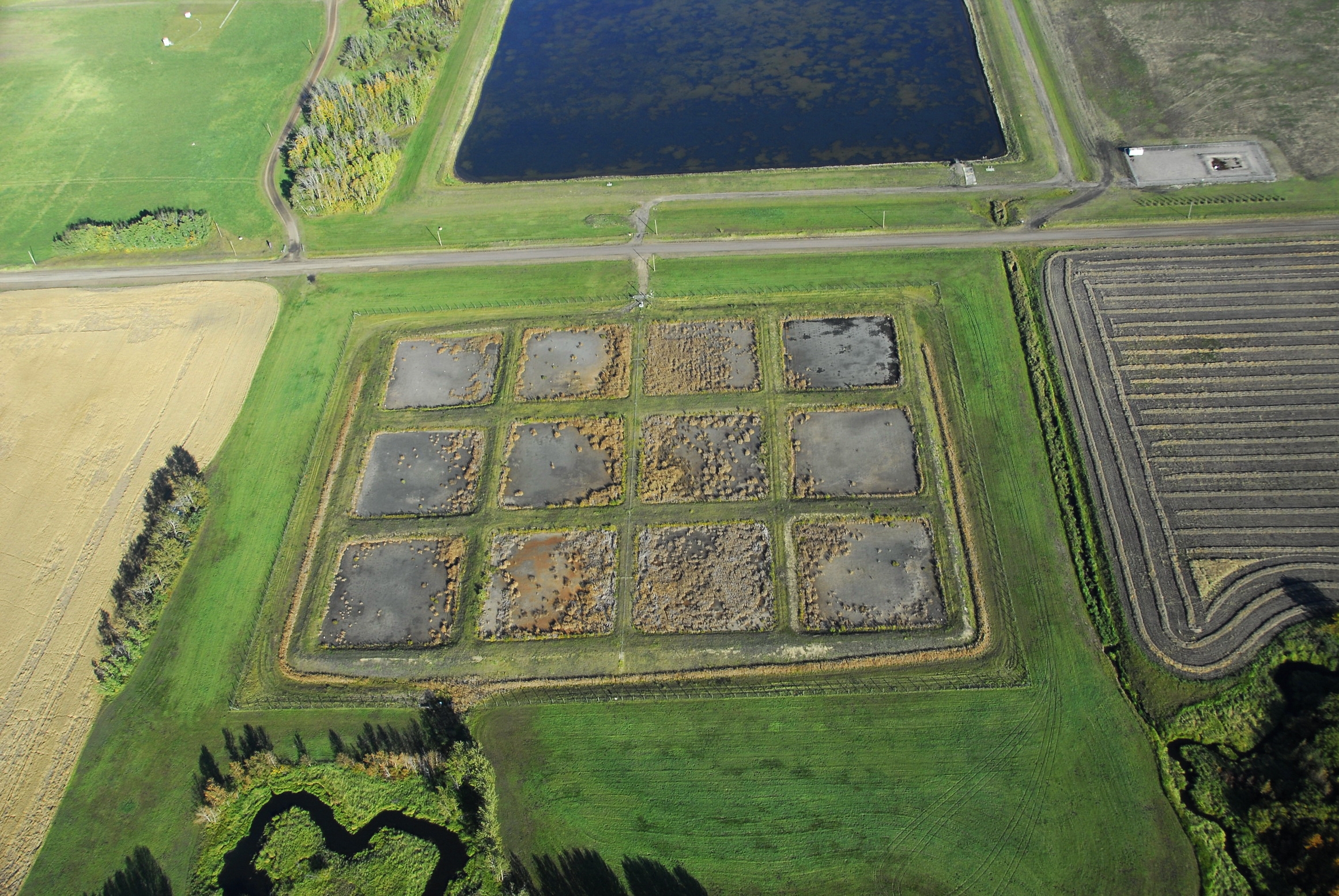 Naturally Wallace Consulting (NWC) is teaming with Associated Engineering (AE) to design a major expansion of the existing wetland treatment system at Edmonton International Airport (EIA). EIA has experienced double-digit growth and this deicing treatment project is part of an overall expansion of the airport, which is scheduled to be completed in 2012. The existing constructed wetland system at EIA has been treating deicing runoff for almost a decade, but with the expansion of the airport, a major increase in overall treatment capacity will be required. The engineered wetland treatment design at EIA includes the installation of Forced Bed Aeration™ technology developed and patented by NWC. The system expansion is designed to produce a five-fold increase in glycol treatment capacity. Design work is underway and the system improvements will be tendered in the fall of 2010.

According to Scott Wallace, president of NWC, there are four key areas to consider when treating deicing runoff. These include the varying nature of winter storms, the type of deicing chemicals applied, effective nutrient addition, and the need for safe airfield operations all have to be factored in to any treatment design.

“Large airfields such as EIA produce significant runoff with stormwater storage volumes typically sized in the hundreds of thousands of cubic metres,” says Kerry Rudd, president and CEO of Associated Engineering. “An engineered wetland system is an excellent solution for sustaining a large-scale treatment system in a cold, demanding environment.”

See also  Reuse It or Lose It