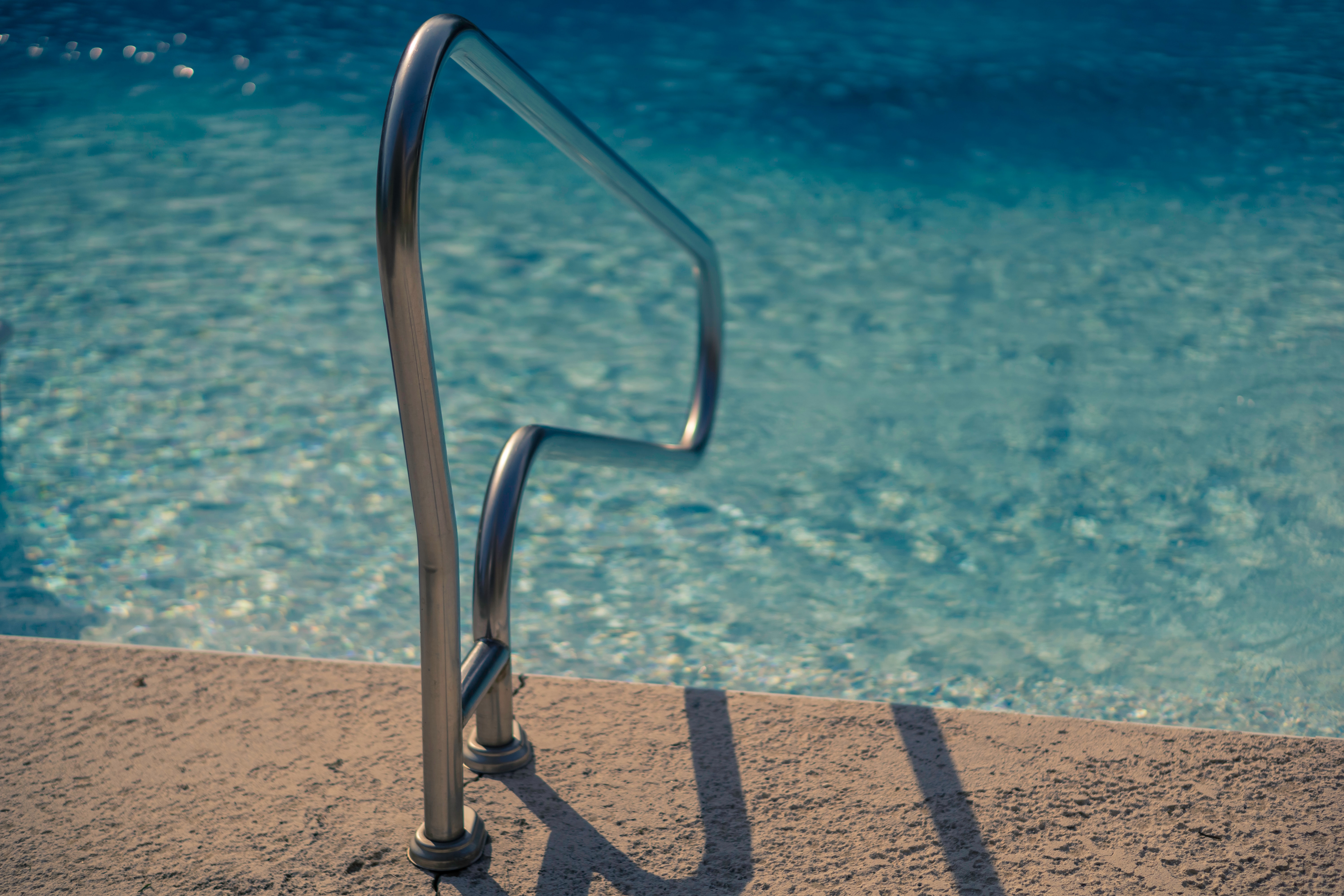 With summer in full swing, many people are cooling off in swimming pools. However, some of the substances that are made when chlorine in the water reacts with compounds in human sweat, urine, or dirt aren’t so refreshing. Now, researchers have compared the effectiveness of different water treatment processes in mitigating these so-called disinfection byproducts (DBPs). The results have been reported in ACS’ journal Environmental Science & Technology.

Chlorine is usually added to pool water to kill harmful microbes. However, this disinfectant can react with substances in the pool water – many of which are introduced by swimmers themselves – to form DBPs, which can irritate the eyes, skin, and lungs. Most pool systems continuously recirculate water through various treatment steps to both disinfect the water and reduce DBPs and their precursors.

However, because of the difficulty of comparing swimming pools with different conditions such as number of swimmers, chlorine dosing, or filling-water quality, scientists don’t currently know which strategy is the best. So, Bertram Skibinski, Wolfgang Uhl and colleagues wanted to compare several water treatment strategies under the controlled and reproducible conditions of a pilot-scale swimming pool system.

The researchers continuously added compounds to their model swimming pool that simulated dirt and body fluids and added chlorine according to regulations for full-scale pools. Then, they treated the water with one of seven water treatment strategies.

They found that the treatment using coagulation and sand filtration combined with granular activated carbon filtration was the most effective at lowering DBP concentrations. But even this treatment did not completely remove the contaminants because new DBPs were made more quickly than the old ones could be removed.

When UV irradiation was used as a treatment step, the levels of some DBPs increased because the UV light elevated the reactivity of organic matter toward chlorine. New strategies need to be explored to more effectively remove DBPs and prevent new ones from forming, the researchers say.

The researchers received funding from the German Federal Ministry of Education and Research for this project.