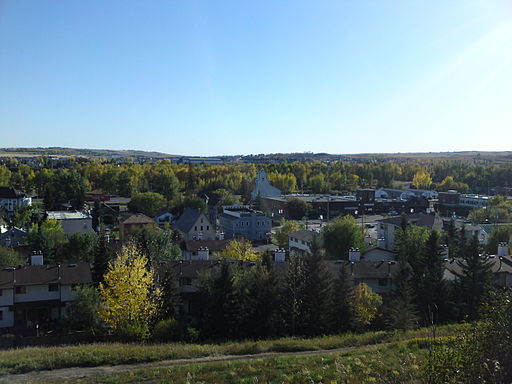 On April 9, Alberta’s Environmental Appeals Board began a hearing to decide whether to overturn an Alberta Environment and Sustainable Resource Development decision to pull approval of a 300-home development near Okotoks, a large town south of Calgary.

The debate has been lingering for several years, with the development’s original application being filed in 2008. After receiving a preliminary certificate in February 2010, the approval was almost immediately appealed by the town of Okotoks in March of the same year. The developer, Sandstone Springs Development, wanted to draw slightly under 100,000 cubic metres of water from local sources on an annual basis. Okotoks, which has had significant water shortage problems in the past, was quick to protest this plan.

With a current population of around 25,000, the town’s water supply has long been a local concern. The town even went so far as to institute a population cap in 1998 that limited population growth to 35,000. But with the September 2012 scrapping of that policy, the community seems poised to move forward. Addressing the issue on its website, the town has admitted that “growth is inevitable, [and] solutions need to be found for future water supply.” Ruling out the notion of a Calgary pipeline–at least for the moment–environmentally conscious Okotoks may instead consider water conservation methods such as greywater (recycling of domestic wastewater for on-site usage) and rain water harvesting.