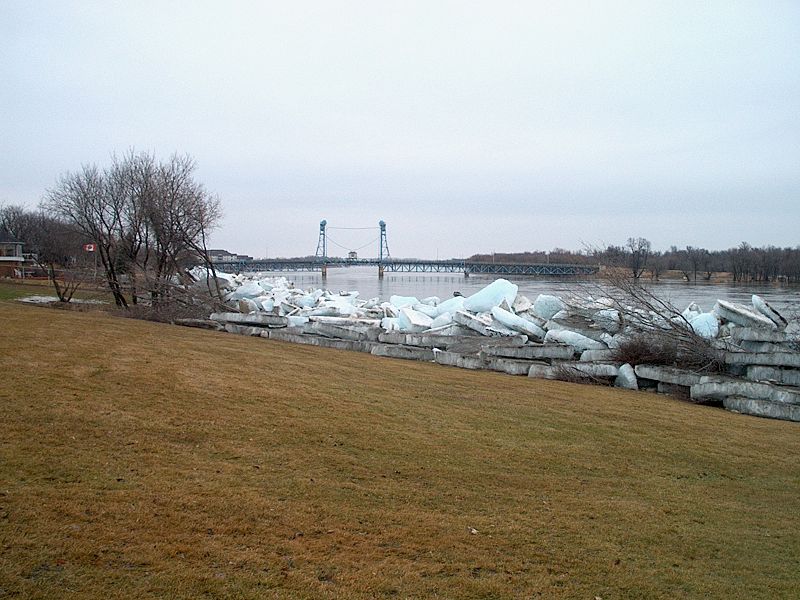 Lingering cold temperatures and the potential for heavy precipitation in neighbouring provinces and states are the major factors in the increased risk of flooding. A Government of Manitoba release explains that the delayed melt has left a number of water sources with significant ice coverage, resulting in “below-normal flows for the month of April.” Much will depend on weather conditions in the very near future. “The timing and rate of the spring thaw will have a significant effect on flood potential,” the release explains. “Delayed melt and the potential for spring rainstorms could result in rapid snow melt, aggravating overland flooding and increasing tributary flows.”

The government has begun preparations, placing flood-fighting equipment at important points around the province to aid any response in case of emergency.