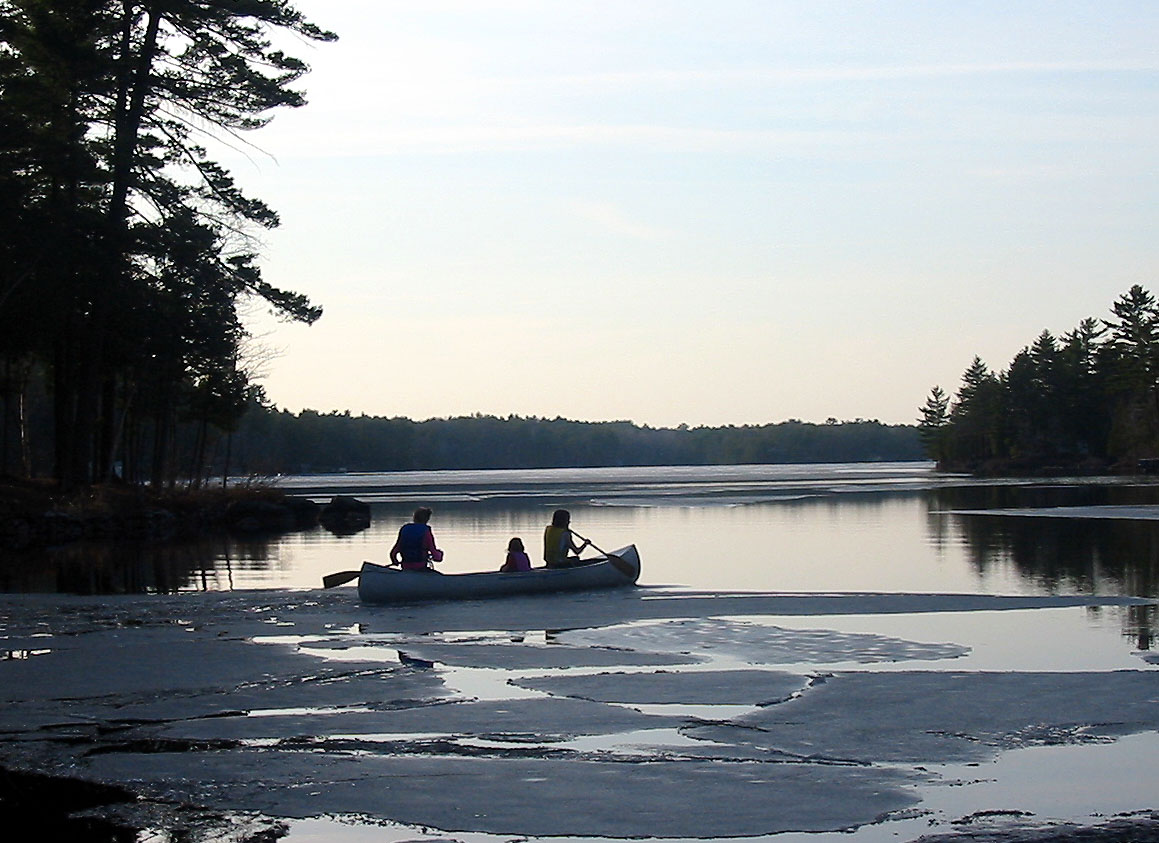 The announcement of a $900 million class-action lawsuit against the Ontario government is a part of ongoing efforts of the communities in Ontario’s Muskoka region to keep up with the impacts of a changing climate.

Residents of the area argue that their concerns have been overlooked by the province when it comes to managing the natural resources in the Muskoka River watershed. Specifically, the lawsuit takes aim at damage from flood waters around Lake Muskoka, Lake Joseph, and Lake Rosseau.

Ontario’s Ministry of Natural Resources and Forestry regulates that level via ministry controlled dams, but the Ministry is clear that “While we do lower water levels in dams, which may provide limited relief from flooding, [OMNR] dams were not designed to be flood control structures and don’t have the capacity to store or hold back flood waters.”

Residents argue that the Ministry failed to act in accordance with its own Muskoka River Water Management Plan (MRWMP), which is designed to manage seasonal changes in the water level, spring freshet flooding, and major storm events.

The ministry has defended its practices citing that, “over 170 mm of precipitation fell over a very short period of time, combining with high winds and ice flows to cause severe spring flooding.” This accounts for 16 per cent of the average annual precipitation in the area and this during the Muskoka region’s driest season, which runs Feb-April. In other words, about a month’s worth of rain in three days.

Muskoka District councillor, Phil Harding, pointed out that the MRWMP is outdated.

Harding said, “The plan—created 10 years ago now—was based on historical data from a 10 or 20 year historical average prior to 1996 […. ] This means data used on weather patterns could be as old as 1976.” And when the ministry failed to meet the flood control goals as determined by the MRWMP, Mr. Harding said the water levels exceeded the normal operating parameters and that “in [his] review of the data, not once in four years has it bounced ‘below’.”

While it’s common for water infrastructure planning to stretch for cycles of 10 years, the Ministry pushed back plans to update the MRWMP to 2021, which leaves the region inadequately prepared to deal with the increasingly rapid changes in local climate. Further, in 2013 the province ceased a cycle of automatic reviews for plans such as the MRWMP. While the intention was to avoid unnecessary bureaucratic activity, the result has been a dissolution of a public review process; the ministry has offered no alternatives for the public to voice concerns.

Such public feedback on shared resources is something that Terry Rees, the executive director of the Federation of Ontario Cottage Associations (FOCA), and his team have petitioned the ministry for consultation on. Mr. Rees said that for rural areas to develop resilient communities in the face of climate change the “primary tool is the land-use planning process,” and the ministry’s failure to provide an adequate public feedback mechanism is “curious and disturbing.”

Nonetheless, the 2006 MRWMP does account for the fact that, “although extensive flood damage has not occurred in the Muskoka River watershed, flood control remains an important element of water management and local problem areas do exist.” The report goes on to state that, “The primary concern of Lake Muskoka residents was high water levels during ice break up and the spring freshet, which result in property damage (i.e., to docks and boathouses).” So, the problems are not new, but the urgency of dealing with stressed infrastructure, both governmental and private, is.

The ministry has stated, “we are sympathetic to those who’ve had damage to their homes and property as a result of spring flooding.  However, despite our best efforts to forecast and prepare for flooding, it’s important to remember these events are caused by severe weather conditions out of our control.” The law firm of Oatley and Vigmond has filed with the courts on behalf of Peter Burgess, the man named in the suit, and will pursue an application to have the ministry disclose files detailing its management of flood waters this past spring. The firm aims prove that the MNRF was negligent in handling the dams.