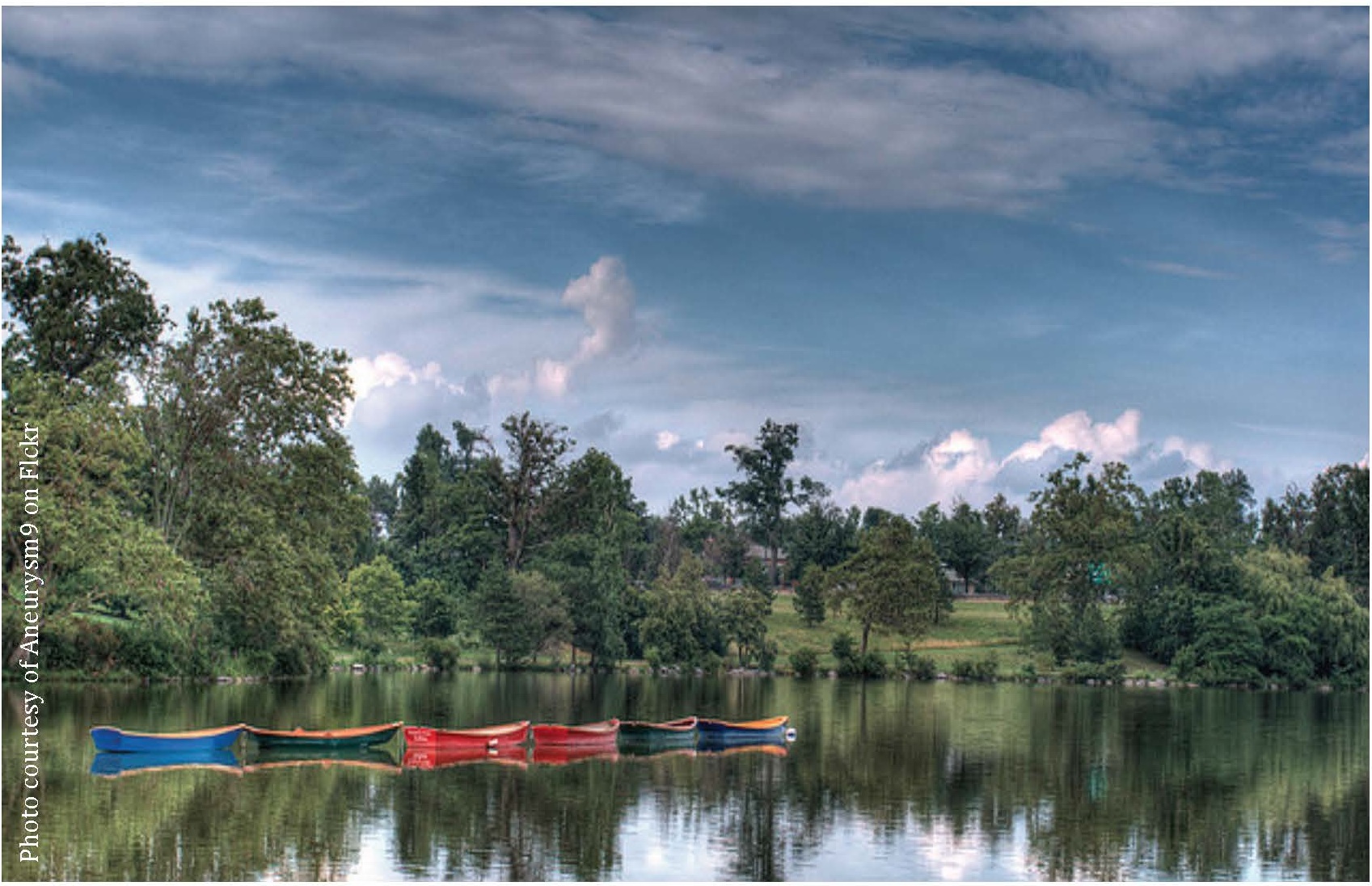 The slow and steady decline in federal water science and management capacity may negatively affect government’s ability to protect Canada’s freshwater resources, says the Forum for Leadership on Water (FLOW).

“What is most concerning is that just as Canadian water issues are escalating, the capacity of the federal government to address them is being eroded,” said FLOW member and WWF-Canada’s freshwater director, Tony Maas, on a report the group released today.

“From previous experience, we know that reduced government capacity can have severe impacts on water and health,” said Nancy Goucher, FLOW’s program manager. “Budget cuts and downloading in the 1990s were partially responsible for the 2001 Walkerton tragedy, where seven people died and 2,300 became ill after drinking contaminated municipal water. To this day, many Canadians still do not have safe drinking water.”

Image provided by FLOW. Courtesy of Aneurysm9 on Flickr.