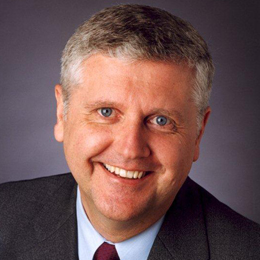 New rules being proposed this week would replace Manitoba’s almost 50-year-old groundwater regulations as part of a strategy to better protect the 25 per cent of Manitobans who rely on well water, Conservation and Water Stewardship Minister Gord Mackintosh announced today.

About 1,500 water wells are drilled in Manitoba each year. There are currently about 35,000 active water wells. The proposed legislation would include new driller responsibilities and liability insurance requirements that would protect landowners, including protection from the cost of uncontrolled flowing wells, said Mackintosh.

The proposed measures would be a key component of the province’s strategy to protect aquifers, groundwater and those who rely on well water, said Mackintosh, adding the eight-point strategy would include:

“We are pleased that the province is committed to implementing long-needed changes to the current legislation” said Jeff Bell, president, Manitoba Water Well Association.  “We look forward to working with the province to develop new regulations.”

The new proposals would include:

Property owners who construct wells with their own equipment on their own property will not require licenses or certification.  However, well construction standards and other measures would apply to all to ensure that groundwater is protected.  Requirements would also apply to geothermal, geotechnical and monitoring wells that are not addressed in the existing legislation, Mackintosh said.

The new rules would build on previously introduced regulations for sewage disposal introduced in 2009 and would support long-term aquifer protection from bacteriological contamination, reducing the possibility of contamination as seen in the past, the minister said.