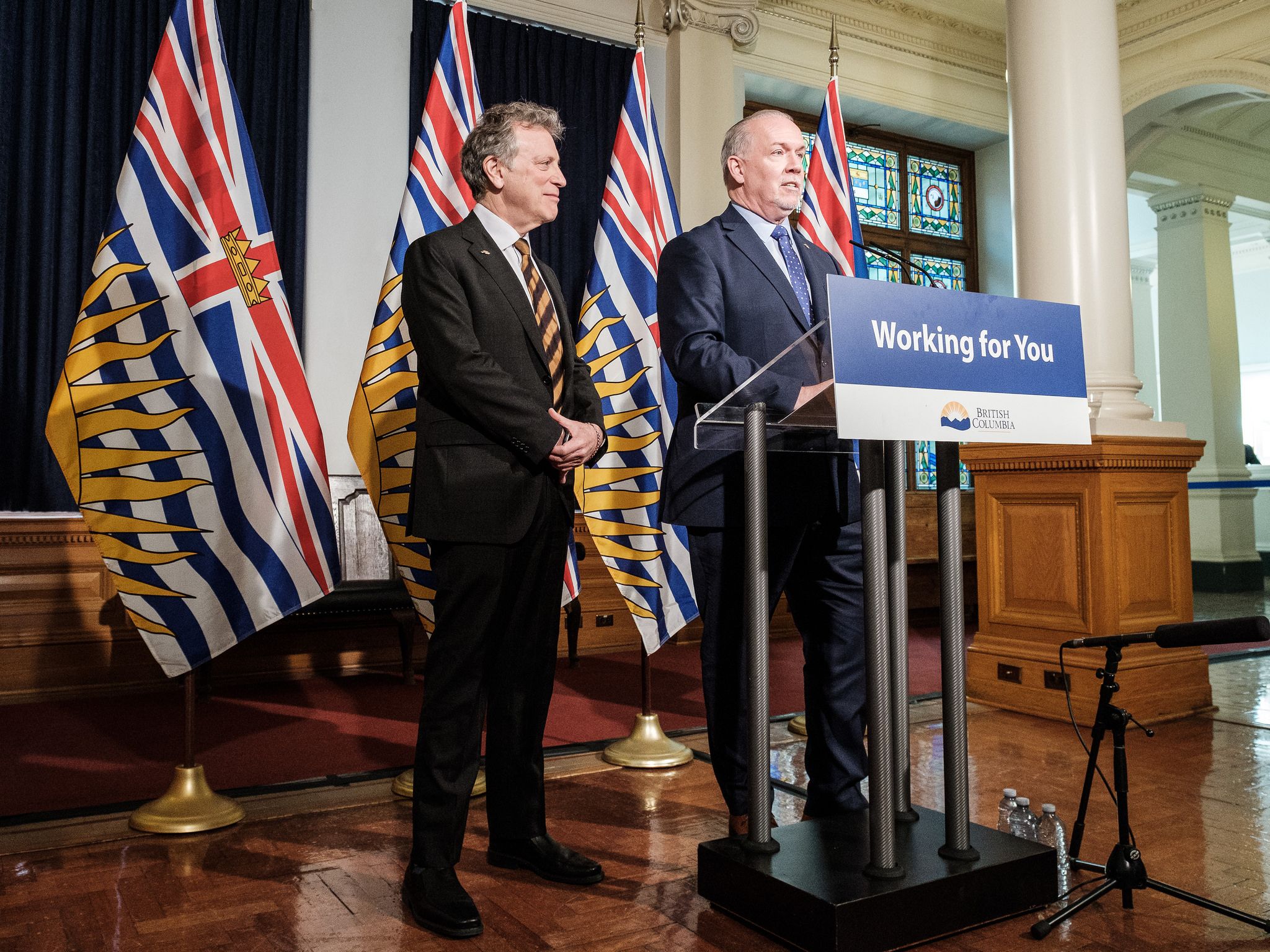 Yesterday, British Columbia Premier John Horgan announced that his government will leave the matter of its rights to protect its coastal waters from potential oil spills to a court ruling. This comes after proposed restrictions in January on the transport of diluted bitumen through the province caused backlash from Alberta Premier Rachel Notley.

“We believe it is our right to take appropriate measures to protect our environment, economy, and our coast from the drastic consequence of a diluted bitumen spill,” said Premier Horgan. “And we are prepared to confirm that right in the courts.” The provincial government will be moving forward with consultation around four other bitumen spill safeguards, also announced in January, while referring to the courts the outstanding issue of bitumen transport.

“It’s not about politics. It’s not about trade.  It’s about British Columbians’ right to have their voices heard on this critical issue,” said Premier Horgan. “And it’s about B.C.’s right to defend itself against actions that may threaten our people, our province, and our future.”

Premier Horgan said in the announcement that his government will be retaining expert legal counsel to ready a reference to the courts, adding that it may take several weeks to bring the reference forward. This reference will seek to reinforce B.C.’s constitutional rights to defend against the risks of a bitumen spill. Further, Horgan stated that province’s enacting of this safeguard had generated disproportionate and unlawful reactions from the Alberta government, specifically their decision to ban the import of wines from British Columbia.

The announcement prompted a cooling of the dispute with Alberta, which rescinded the ban on wine imports.

Premier Horgan noted that consultations will begin soon on the remaining four safeguards announced in January by Environment and Climate Change Minister George Heyman. These safeguards include: