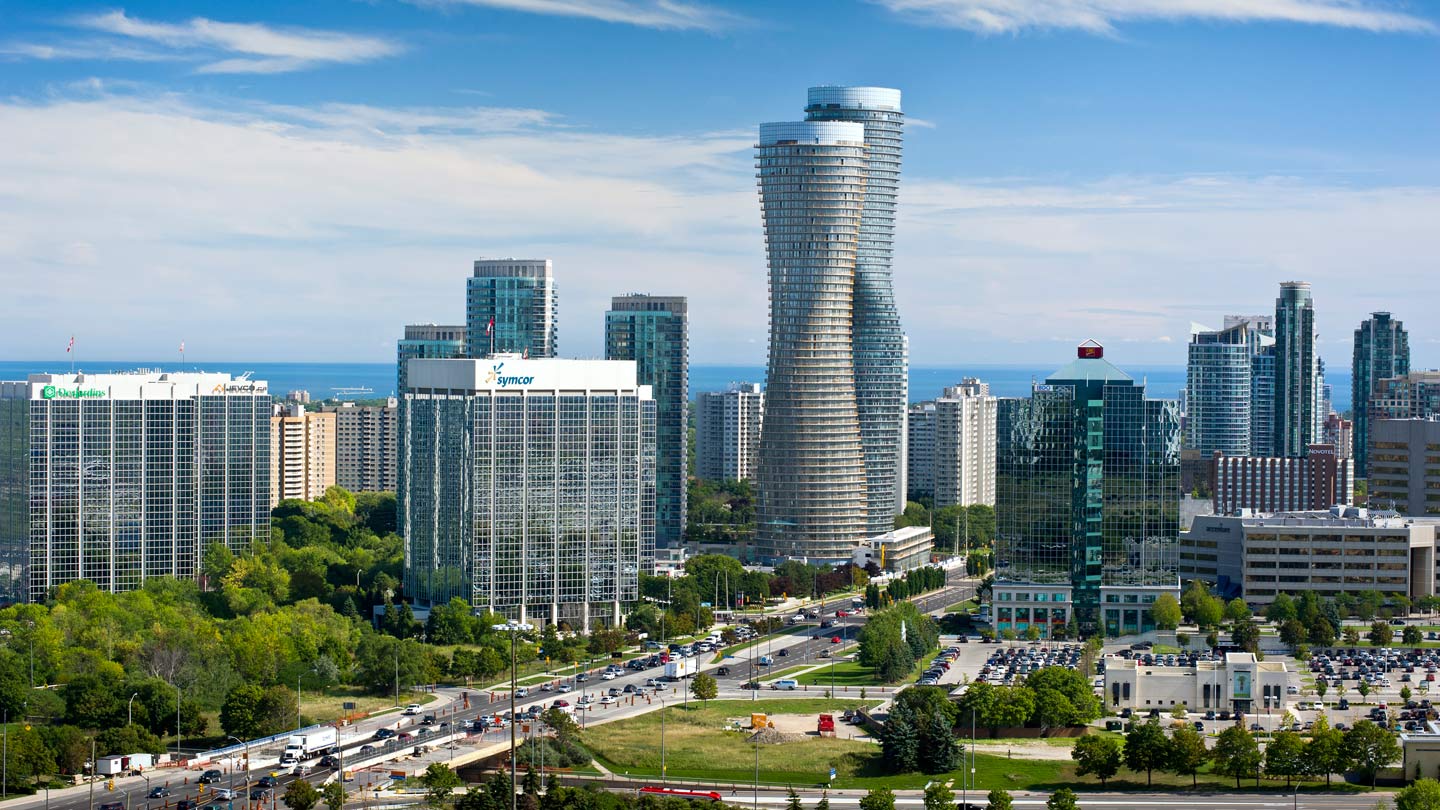 “The Great Lakes contain 22.5 per cent of the world’s fresh water. Nearly 40 million people in both Canada and the United States depend on this water for health, economic and societal prosperity,” said Ward 1 Councillor Jim Tovey. “Mississauga’s waterfront is unique, and a valuable asset. The most important work we can accomplish is to protect the Great Lakes for future generations.”

The resolution, brought forward by Councillor Tovey, supports the Cities Initiative position requesting the reinstatement of the GLRI and the request for resuming the Asian Carp Study.

Councillor Tovey represents the Mayor and City of Mississauga at the Great Lakes St. Lawrence Cities Initiative, a coalition of 128 cities from the United States and Canada representing more than 17 million people working together for the long-term protection and restoration of the Great Lakes.