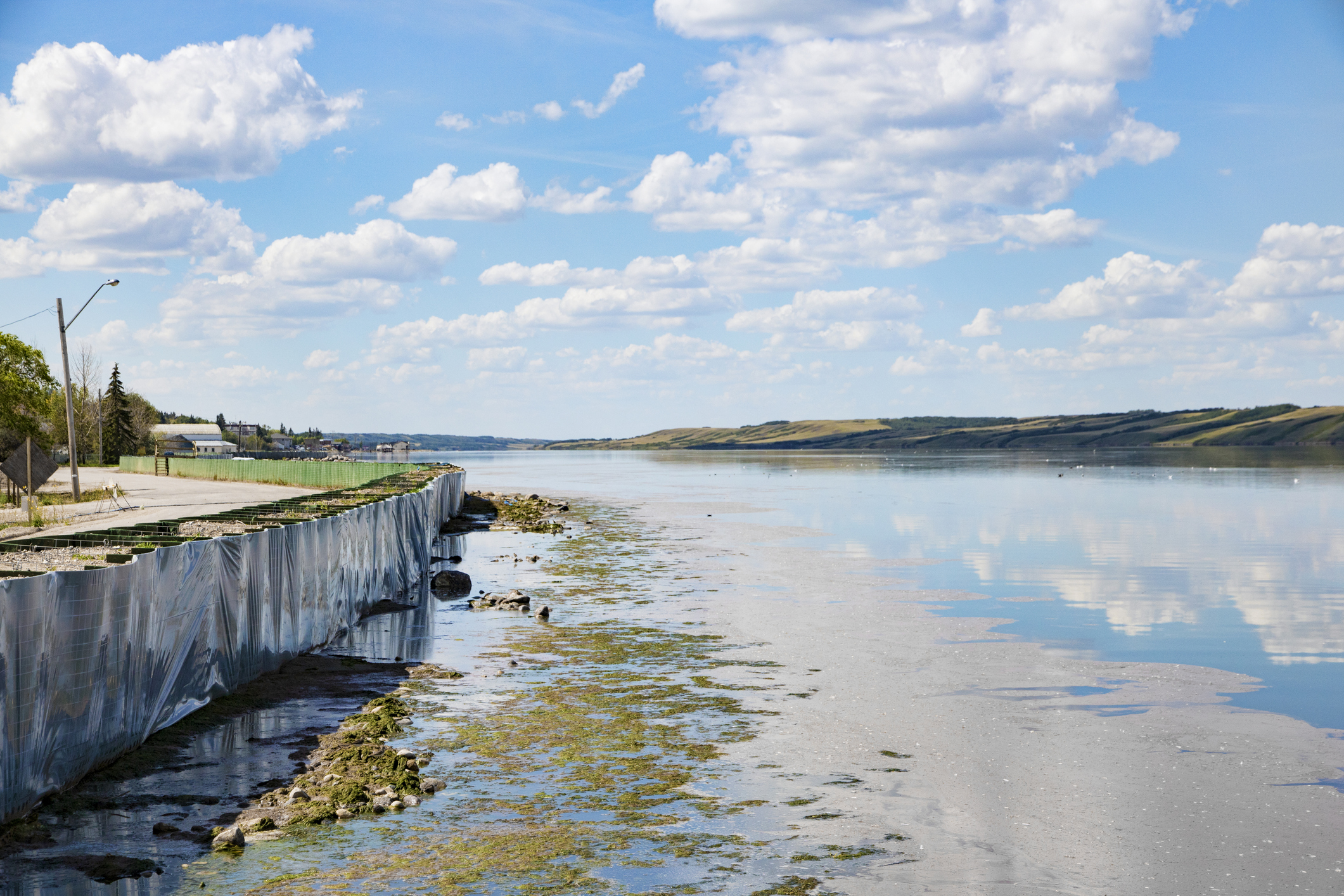 Community collaboration and high-resolution maps are key factors in delivering effective flood risk management, according to a new study.

“The impacts of flooding continue to escalate in the U.S. and around the world, and the main culprit is urban growth in harm’s way, with communities underprepared to deal with extreme events that are getting more intense in a warming climate,” said Brett Sanders, lead author of the study and a professor at the University of California, Irvine (UCI). “Our approach rests on making modern flood simulation technologies accessible and useful to everyone in at-risk communities.”

In the study, which was published in the American Geophysical Union journal Earth’s Future, the researchers report on a successful new process called collaborative flood modelling for addressing the increasing threat of rising waters brought on by climate change, aging infrastructure, and rapid urban development.

Collaborative flood modelling combines the experiences and concerns of residents, landowners, government officials, and business leaders with the knowledge and technological capabilities of academic researchers to foster a shared understanding of flood risk. A crucial element of any such effort is the development of high-resolution flood maps, or visualizations, based on hydrologic models and the insights of people who have lived through past floods.

“NSF supports this research because flooding is the number one natural disaster on Earth,” said Junping Wang, a program director in NSF’s Division of Mathematics. “There is an increasing need for reliable tools that allow us to better understand different scenarios of flooding and the damage it may cause so we can improve infrastructure resilience.”