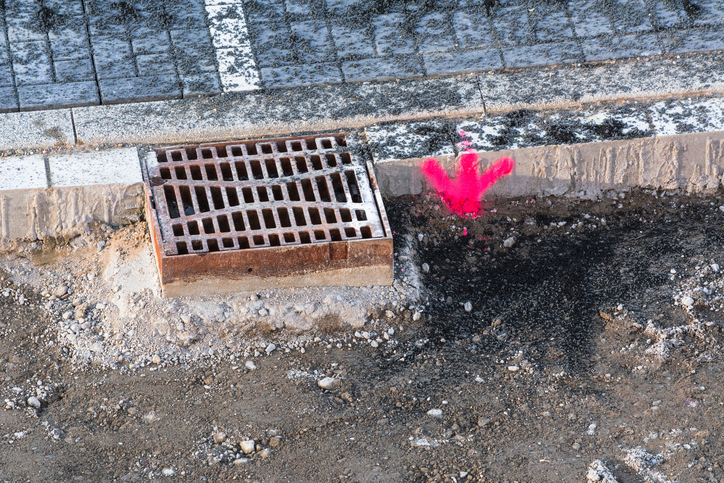 The report, The Economic Benefits of Investing in Water Infrastructure, was commissioned by the Value of Water Campaign to better understand how investments in the nation’s water infrastructure affects economic growth and employment. WEF is a founding member of the national awareness campaign that seeks to advance positive solutions to America’s pressing water challenges.

To maintain reliable clean water services alone, the American Society of Civil Engineers estimates that the U.S. needs to invest an additional $82 billion in water infrastructure per year over the next decade at all levels of government. Those capital needs are dispersed across the country, including the Midwest (23 per cent), Northeast (20 per cent), South (34 per cent), and West (23 per cent).

Despite this increased need, the report finds that the federal government’s contribution to water infrastructure continues to decrease. Federal investment averages just nine percent in recent years, which is down from more than 60 percent 40 years ago.

See also  $20M from Feds to PEI for Stormwater Infrastructure

“Although we were pleased to see a proposed FY 2018 Budget Request that includes a slight increase to water infrastructure funding programs, it still falls short of the billions that are needed to modernize our systems and to maintain the quality and service that our communities are accustomed to receiving,” said WEF executive director Eileen O’Neill. “Inadequate investment in our water infrastructure as well as reductions in funding for watershed protections and water-related research pose a real threat to our water resources and our quality of life.”

The report release coincides with World Water Day and Water Week — global and national efforts designed to bring attention to the value and importance of clean water, which is essential to the protection of public health, the environment, and a growing economy.

The analysis falls against a national backdrop of increasingly complex water challenges that are exacerbated by overstressed and antiquated drinking water, wastewater, and stormwater management systems as well as regulatory requirements that at times outpace the technological capabilities of the nation’s water and wastewater facilities.

“The report findings make it clear that investments in water infrastructure generate high quality jobs, increases the competitiveness of American businesses, and leads to a significant injection of economic activity throughout the nation,” said Radhika Fox, Executive Director of the Value of Water Campaign. “That is the message we want public officials on Capitol Hill and across the country to hear: Investing in water equals jobs. Investing in water infrastructure builds a prosperous America.”