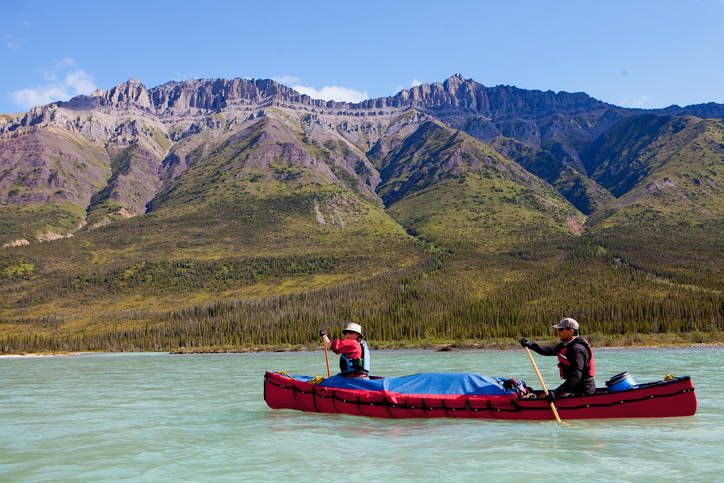 “On World Water Day, First Nations stand together to support our rights and our responsibilities to our traditional territories,” said National Chief Bellegarde. “As peoples with the right to self-determination, we have the right to be involved in any decisions that affect our lives, our lands, and waters. The Assembly of First Nations stands with the Na-cho Nyak Dun First Nation, Tr’ondëk Hwëch’in, and Vuntut Gwich’in and calls on the Crown to respect their rights to their traditional territories and their constitutionally protected rights under these modern Treaties.”

The National Chief joined Yukon First Nations leaders, citizens, and supporters at the steps of the Supreme Court of Canada this morning where a traditional water ceremony was conducted by Algonquin Elder Kathleen Deschenes-Cayer from Kitigan Zibi and Rapid Lake First Nations. The ceremony was held in advance of today’s Supreme Court hearing.

The Peel watershed region covers more than 68,000 square kilometres of largely pristine wilderness in northern Yukon. It is a special habitat for fish, wildlife, and waterfowl and a source of food and clean water. The area’s First Nations provided recommendations to a Land Use Planning Commission established under their land claim agreement. This Commission approved a land use plan that would protect about 80 per cent of the region from development. However, in 2012, the Yukon Government introduced its own plan for the region that would only protect about 30 per cent of the area. Two lower court rulings agreed with the First Nations and their supporters, calling the government’s actions a breach of Treaty obligations. The case has now made its way to the Supreme Court of Canada. The outcome will have ongoing implications for the nature of shared land use planning between First Nations and Canadian governments.

First Nations across the country unanimously conveyed their support for the Yukon First Nations in the Peel River Watershed case through AFN resolution 69/2016 passed at the AFN 2016 Annual General Assembly.

The watershed is a part of a unique ecosystem change that could act as an ecological buffer against climate change, characterized by what climate scientists call inherent resilience. Areas like the Peel River watershed have a high adaptive capacity and could act as climate refugia. These areas can act as safe zones for functional ecosystems in the face of an unprecedented global climate change.

In 1993, the United Nations General Assembly officially designated March 22 as World Water Day. The Sustainable Development Goals, launched in 2015, include a target to ensure everyone has access to safe water by 2030.