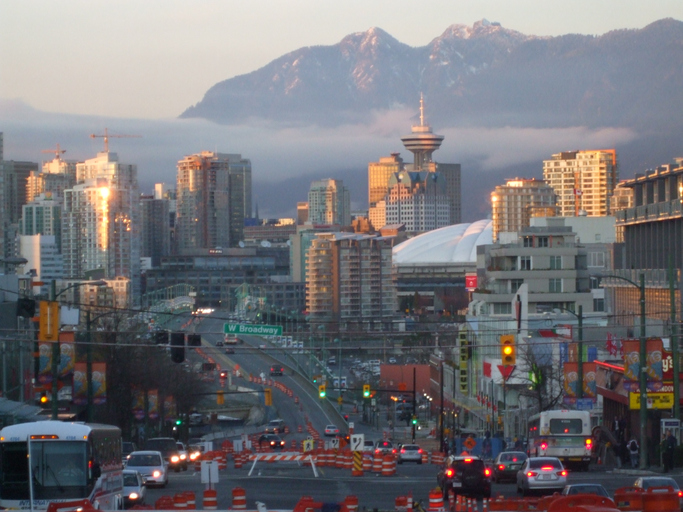 A report from Metro Vancouver, with contributions from Pacific Climate Impacts Consortium and Pinna Sustainability, warns that climate induced temperature changes in the Metro area are expected to rise 3 degrees Celsius by the 2050s, which will have a substantial impact on water resources, infrastructure, and management in the region.

Anticipated temperature and precipitation changes into the 2050s indicate that as the climate warms, the Metro Vancouver region can expect more than a doubling in the number of summer days above 25 Celsius, from an average of 22 days per year to 55 days per year.

These events will have a strong impact on stormwater infrastructure and the region’s capacity to mitigate the negative consequences of overloaded stormwater systems. Overland flooding, combined sewer overflow and discharge, and diminished wastewater treatment can all be expected without changes to current infrastructure. Further, while the report did not directly calculate the anticipated growth of 1-in-50 and 1-in-100 year precipitation events, it’s expected that those events will see “even larger relative changes” than the increase in 1-in-20 year events.

The report strongly notes that the impacts on stormwater, public infrastructure, and human health necessitate further study to inform future design criteria for the necessary sectors.

Climate change in the Metro Vancouver area will also impact drinking water. Most of the region’s drinking water comes from mountain reservoirs fed by rainfall and snowmelt, the report noted. As was reported this week by the U.S.’s National Center for Atmospheric Research (NCAR), earlier snowmelt will translate into decreased streamflow in mountainous watersheds, which has been supported by recent computer modelling.

The full report can be found on Metro Vancouver’s website. A discussion NCAR’s recent research is available through the link.