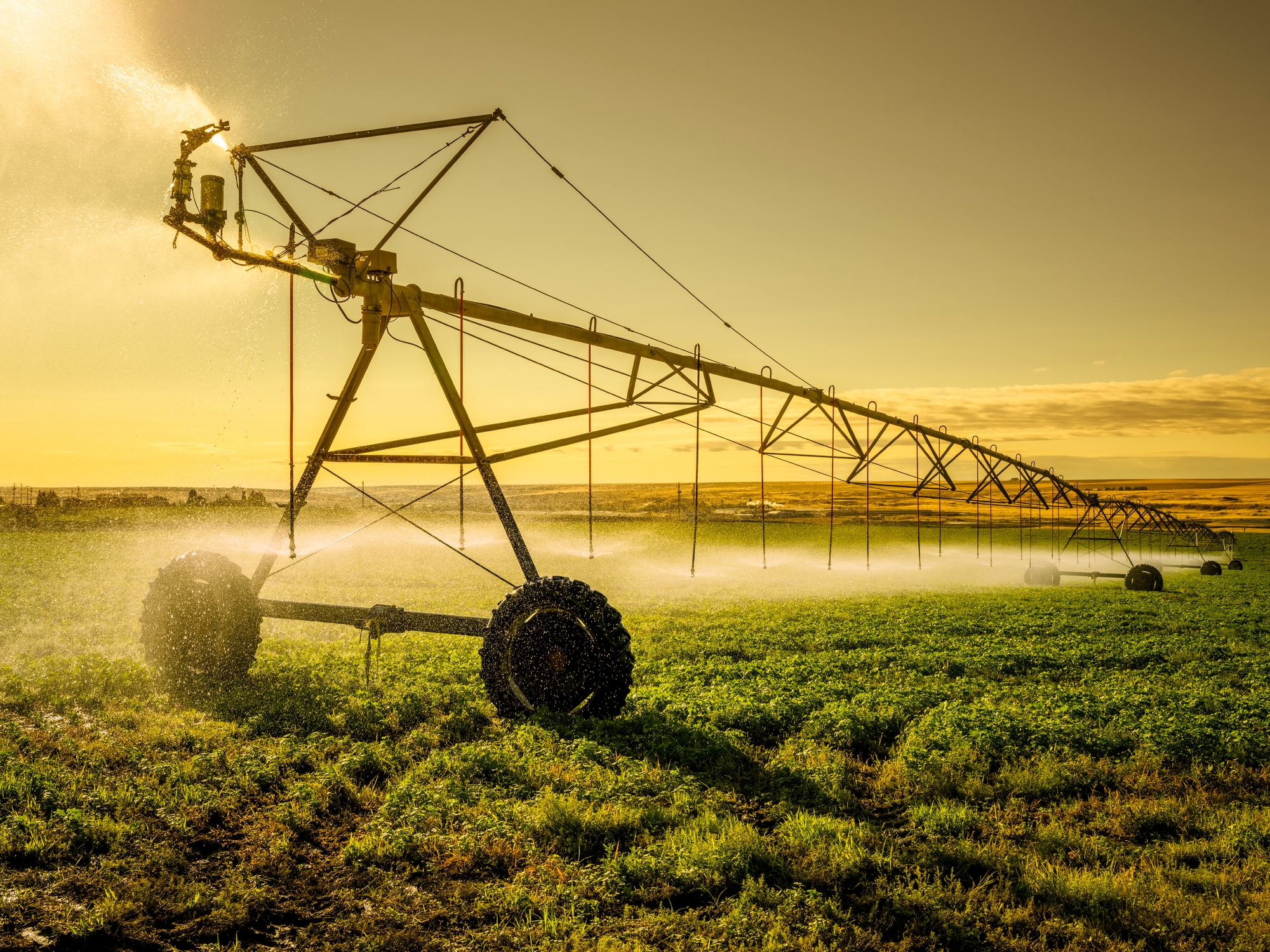 A new frontier that may increase farmland also poses environmental threats from degraded water quality and increased carbon emissions, according to a new study.

“Areas currently not suitable for agriculture are likely to become suitable in the next 50 to 100 years,” said Krishna Bahadur KC, an adjunct professor and research scientist with the Department of Geography, Environment and Geomatics at the University of Guelph.

The study’s researchers found Earth’s agricultural landmass could increase by almost one-third, including vast new farming prospects in Canada’s North—but not without major environmental impacts such as declines in water quality and loss of biodiversity.

“As current lands become less suitable, there’s going to be pressure to develop new frontiers and that’s going to come with a host of major environmental consequences like releasing unprecedented amounts of carbon in the atmosphere, which then fuels additional climate change,” said Lee Hannah, a senior climate change scientist at Conservation International and lead author of the paper.

Published in PLOS One, the study combined projections for temperature and precipitation from 17 global climate models with agricultural models that predict suitability for growing 12 globally important food crops.

“We used climate change projections and crop science data to see what we might be able to grow in these regions,” said Bahadur.

With longer growing seasons, wheat and potatoes might be suitable for cultivation across the northern reaches of most provinces and much of the Northwest Territories and Yukon. Corn and soy could also be grown farther northward, although less extensively.

At the same time, the team calls for policymakers to balance the need for more food with the potential environmental impacts of more widespread farming.

“The tradeoffs between environmental concerns and food production may be very significant,” said Evan Fraser, co-author of the study and director of the University of Guelph’s Arrell Food Institute. “We need to think carefully about environmental sustainability.”

“And any thought of developing agriculture to take advantage of longer growing seasons due to climate change has to be mindful of the role of Indigenous governance in these areas,” Fraser added. “Many of the areas our models suggest may become more suitable for farming are the home of a great many Indigenous communities.”