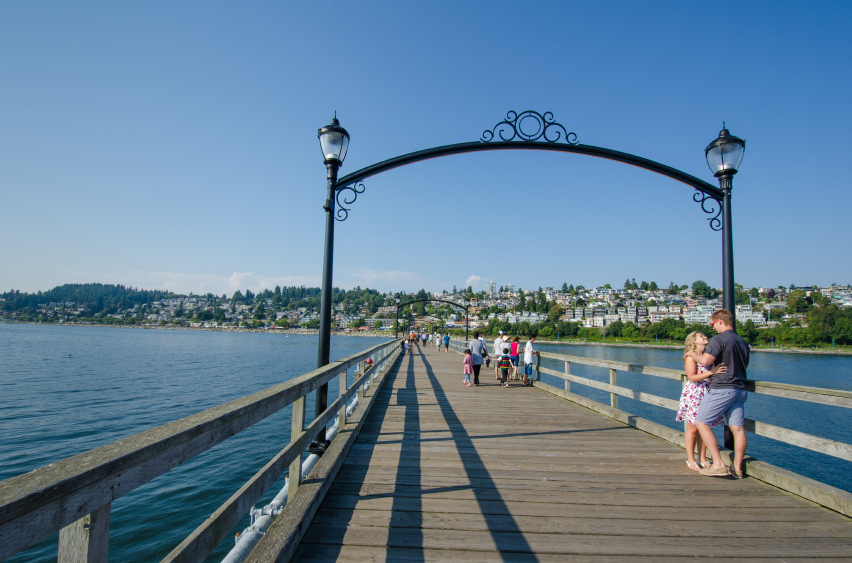 The municipality of White Rock, British Columbia has acquired ownership and operation of its local water utility from EPCOR, following regulatory approvals from Fraser Health Authority and the British Columbia Comptroller of Water Rights, and the consent of the City of Surrey.

EPCOR purchased the privately-owned and operated White Rock Utilities water assets on May 1, 2005. In June 2013, the municipal council voted unanimously to direct the chief administrative officer to acquire title to the water utility.

The city’s desire to purchase the utility assets arose out of an interest by the city council and administration to own its water assets and have the economic benefits go to White Rock and its residents. In a memo from council, the municipality reported that the decision was strictly financial. Certain community groups were also advocating for the acquisition.

The City held a community forum in October 2015 to assist residents and businesses through the transition process. The Utility obtains its water from the Sunnyside Uplands Aquifer and manages six wells located throughout the City serving a population of approximately 20,000 people.

A New Survey on Public-Private Partnerships