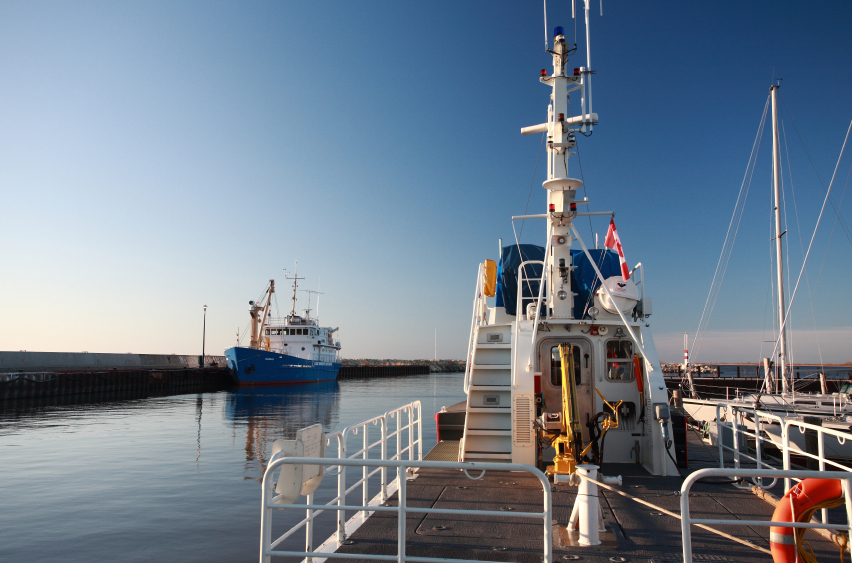 The Manitoba government announced this week that it will double its investment in inspections, enforcement, and public education to help limit the spread of zebra mussels and other aquatic invasive species in Lake Winnipeg.

The investments will include additional funding for decontamination and watercraft inspection staff to help the public reduce the spread and transportation of zebra mussels. Further resources will be allocated for detection and monitoring, and the creation of a special research fund for science specific to Manitoba’s waters and technology used to prevent as well as adapt to the presence of zebra mussels. The province will also work to increase public awareness of aquatic invasive species and what can be done to prevent their spread.

“We have not given up on Lake Winnipeg and remain committed to fighting the spread of zebra mussels,” said Conservation and Water Stewardship Minister Tom Nevakshonoff. “That is why we are doubling our investments to prevent them from spreading further to other lakes and rivers, and to raise awareness about zebra mussels and other aquatic invasive species, particularly with boaters.”

The minister also announced the appointment of Dr. Annette Trimbee, president of the University of Winnipeg, as the co-chair for the Lake Friendly Stewards Alliance Steering Committee. Dr. Trimbee will contribute to the work of the provincial scientific committee on zebra mussels. Additionally, Trimbee will provide strategic advice to the minister of conservation and water stewardship on the long-term management of Manitoba’s waters systems as it relates to trans-boundary issues.

“I look forward to this new role that will allow me to connect with other vital stakeholders to develop solutions and to support the implementation of the Lake Friendly Accord,” said Trimbee.

Other new additions to the provincial science committee on zebra mussels include Dr. Margaret Docker, a biologist at the University of Manitoba, Dr. Jim Reist of Fisheries and Oceans Canada and Dr. Donna Kashian, a zoologist with a specialty in aquatic ecology from Wayne State University.

“These new additions to our provincial science advisory committee will help us look at new options to fight the spread of zebra mussels,” said Minister Nevakshonoff.

“Based on experience in other places, we know that zebra mussels can have negative effects for industry, cottagers, beachgoers, boaters and fishers,” said Minister Nevakshonoff.  “We believe that the health of Lake Winnipeg is worth fighting for and with these investments, we will help Manitobans learn more about zebra mussels and what they can do to help prevent the spread in the province.”

Zebra mussels were first detected in the south basin of Lake Winnipeg in the fall of 2013. In the spring of 2014, the Manitoba Conservation and Water Stewardship attempted to eradicate zebra mussels in four invaded harbours in the lake.  Although the treatments were successful, the harbours were re-invaded by zebra mussels living in the open water of the lake’s South Basin.

The effect of zebra mussels have had on ecosystems, recreation, and commerce in the Great Lakes illustrates the seriousness of the invasion of Lake Winnipeg. Zebra mussels reproduce at an incredible rate and have no natural predators in Canadian freshwaters.