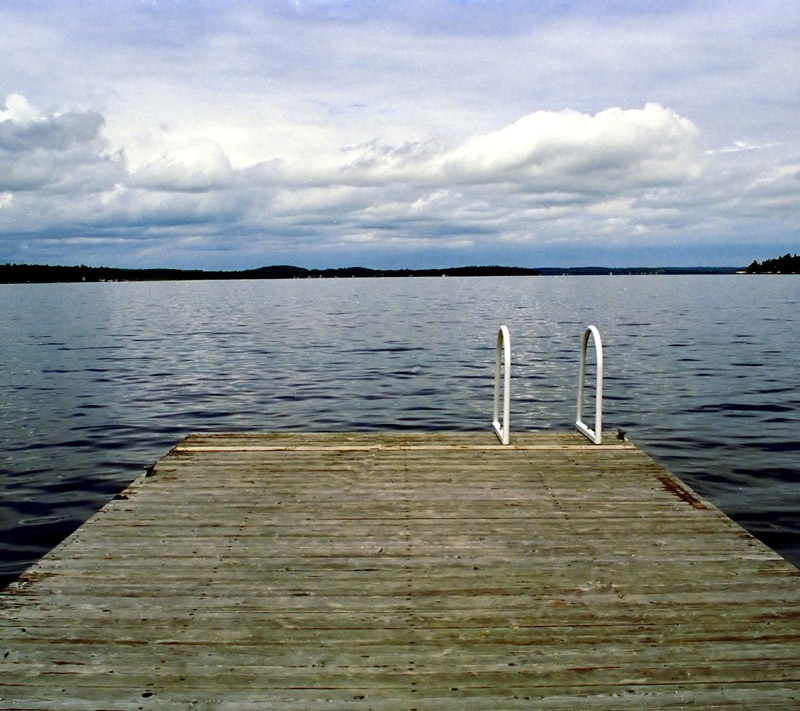 The City of Kawartha Lakes, Ontario, announced on August 4 the installation of an innovative technology near Hickory Beach on Sturgeon Lake, in the province’s south-central region. The technology, which will help control weeds and improve water quality on the Bayou Canal, was developed by WCI Environmental Solutions, and has been adopted thanks to collaboration between WCI, the City of Kawartha Lakes, Kawartha Region Conservation Authority (KRCA), and local residents within the WRAIN Project.

“It is amazing to see what can be accomplished when industry, government, and the public work together as a team for the benefit of our community,” said WRAIN Project Manager Numair Uppal. “Kawartha Lakes relies heavily on recreational water to attract visitors to the area. In addition to the environmental benefits of this project, there is also potential for large economic gains with cleaner, more usable water systems supporting the tourism sector while also enhancing quality of life for residents.”

WCI’s technology is the corner stone of the water quality improvement project. According to a City of Kawartha Lakes release, the solar-powered system “generates resonant energy waves that allow more oxygen to be available for biological purposes. This helps aerobic bacteria and other aerobic processes, essentially enhancing nature’s ability to clean up after itself.”

Dead plant material resulting from the process can be composted or used as a natural fertilizer.