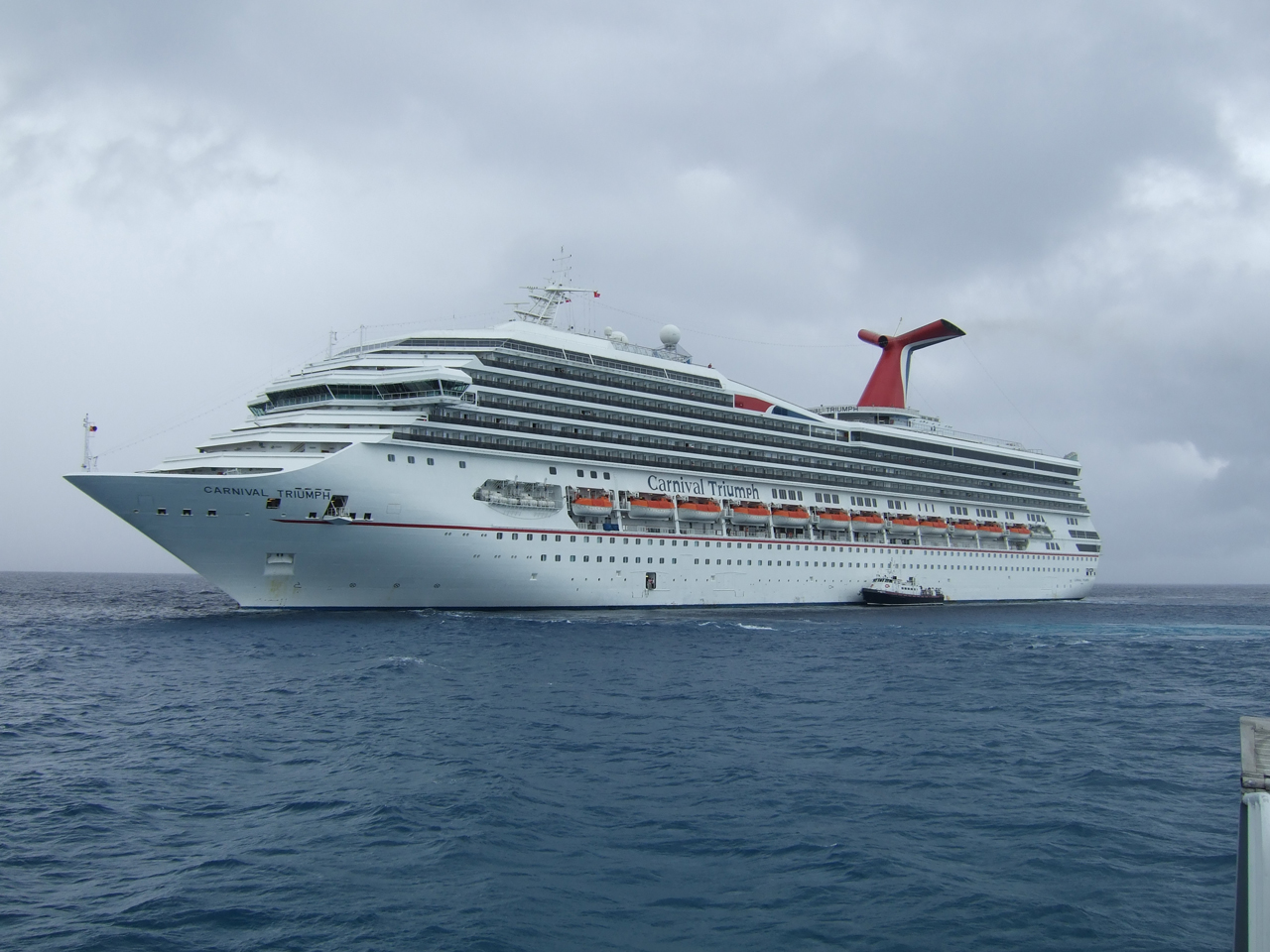 It was 60 years ago when Ottawa first introduced regulations. The existing provisions “no longer reflect the latest industry or scientific standards,” according to a notice posted recently in the Canada Gazette, which posts many government decisions.

Under the new rules, operators would still have the option of either supplying prepackaged water bottles and ice or offering tap water that would be subject to testing. The notice says if tap water is used, operators would need to “sample and analyze the water for E. coli on a routine basis.”

According to Health Canada, travellers will not see price increases as the cost of the changes to operators is not substantial. The new rules are now open to a general consultation period and will not come into force until 2015 at the earliest, but this has been in the works for some time.

A 2005 government audit recommended revising the regulations to reflect the latest scientific research.

Most Canadian airlines have already been working with Health Canada to make some changes, the notice said, and stakeholders in the ferry, cruise ship, train, and bus industries have also been consulted.

The main costs associated with the changes will be related to additional water sampling and record keeping, the notice said.

A 2004 study by the U.S. Environmental Protection Agency found that water on 15 per cent of 327 aircraft tested positive for total coliform, which is often used to indicate the sanitary quality of foods and water.

Yukon Appoints New Chair of Its Water Board