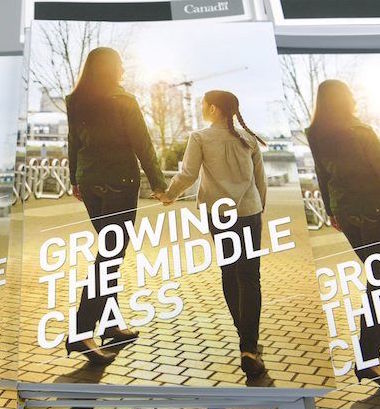 Canada’s Budget 2016 was released this week, and the federal government’s plan proposes $11.9 billion toward infrastructure over the next five years—starting right away.

The budget also states the government will implement a plan to invest more than $120 billion in infrastructure over 10 years, with an immediate $11.9 billion investment in public transit, water and wastewater systems, and affordable housing, among others.  A historic investment of $3.5 billion over five years was included to support infrastructure in Indigenous communities as part of broader investments in green and social infrastructure.

The Honourable Bill Morneau delivered the budget speech saying, “We will put an end to the unconscionable crisis of boil-water advisories on reserves. Our government will invest nearly $2 billion in water and wastewater infrastructure and drinking water monitoring over five years so that every Canadian child has access to clean drinking water, no matter where they live.”

The budget puts this plan into action with an immediate down payment on this plan, including: