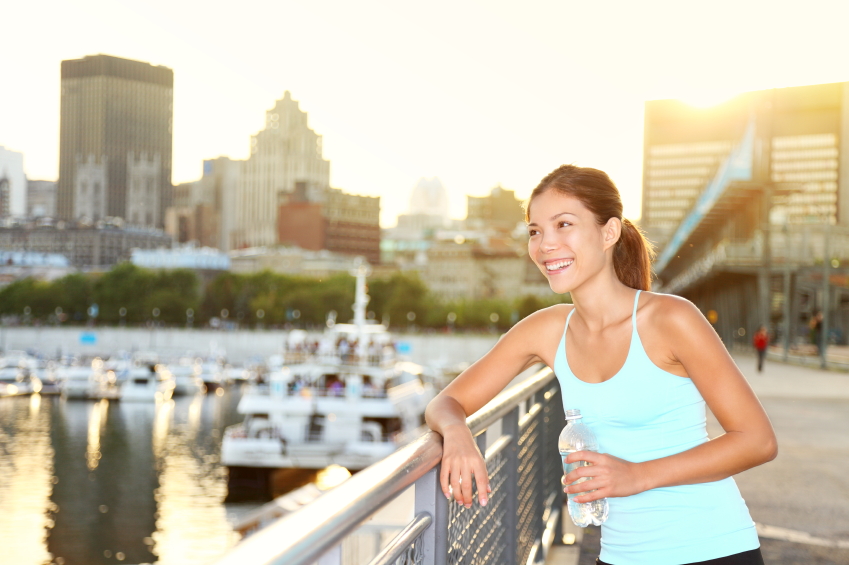 Banning plastic-bottled water may be the next item on Montreal’s environmental to-do list.  According to a report by The Canadian Press, Mayor Denise Coderre has mentioned banning bottled water, but hasn’t announced a firm plan.

This news comes after the city moved to ban plastic bags by 2018. Now the city has plastic-bottled water in its sights. Plastic bags and bottles could take hundreds of years to degrade in landfills and too often end up in Canada’s waterways, becoming hazardous to wildlife.

We need to have a debate on plastic, Coderre told The Canadian Press. “We spoke about plastic bags and now we’re onto plastic bottles,” he said.

However, banning plastic-bottled watered could have unintended results. In 2015, a study examining the University of Vermont’s bottled water ban showed an eight per cent increase of plastic bottled waste on campus. The ban went in to effect in 2003, instead of reducing plastic on campus students turned to consuming sugary, high calorie drinks like bottle pop and sports drinks.

The Canadian Beverage Association (CBA), which represents major brands such as Coca-Cola, Pepsi Co., and Nestle, has other reasons for opposing the band. The association has hired a lobbyist and plans to speak with city officials.  CBA wants the city to reject proposals to ban plastic-bottled water.

According to Pelletier, the perception that people favour bottled water over tap isn’t accurate, noting 91 per cent of those who drink bottled water reach for the tap at home.

The bottled water industry wants the city to favour a recycling solution.  Elisabeth Griswold, executive director of the Canadian Bottled Water Association, said the national recycling rates for plastic bottles was about 72 per cent.  Pelletier said that figure should be 100 per cent, considering plastic bottles are completely recyclable and reused in making water bottles.

“Instead of banning a product that is healthy, useful, we believe we should spend our time and efforts in building up public space recycling,” he said.