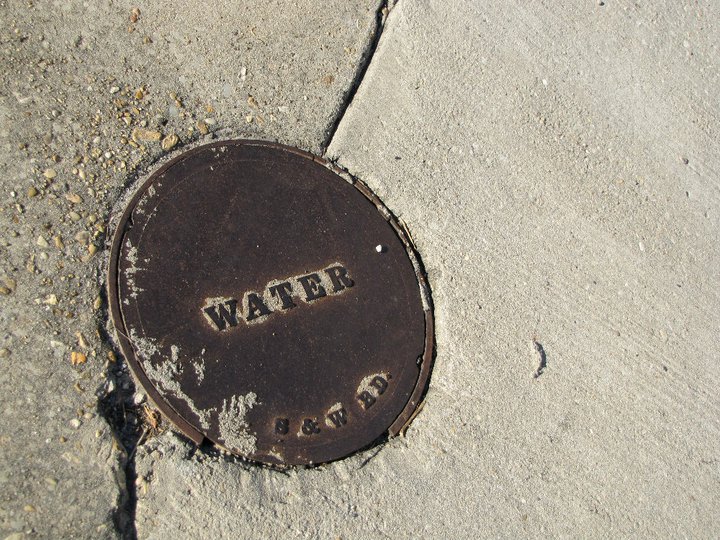 Canada’s first-ever report card on the state of its public works assets has been released, and it turns out that the system with the worst results is neither roads nor water—it’s asset management.

Four of Canada’s biggest industry associations (CCA, FCM, CSCE, CPWA) came together to release the results of a municipal assessment of the condition of four primary municipal infrastructure asset categories: drinking water systems, wastewater and stormwater networks, and municipal roads. After an initial push to ask communities to submit data, 346 municipalities registered to participate. In the end, only 123 contributed.

“Asset management is also something that is being discussed in the consultations leading up to the federal government’s next long-term infrastructure plan (LTIP),” says Mira Shenker, editor of Water Canada’s sister publication, ReNew Canada. “The federal government will likely end up providing funding to help cities develop better asset management plans,” says Shenker, adding that municipalities don’t like being told how to use upper-tier funding, making a more prescriptive funding program unlikely.

Those who were expecting the report card to show that municipal infrastructure is crumbling–especially with federal consultations for the LTIP going on all year–will be disappointed. The results show that most assets are “Good” to “Fair.”

However, Ric Robertshaw, director of wastewater for the Region of Peel, told ReNew Canada that positive results can be misleading. Stormwater infrastructure, for instance, rated very well, but that’s likely because these assets are relatively new. Other good results are due to past and ongoing investment. “We can’t become complacent,” says Robertshaw. “To  avoid a crisis scenario coming to fruition, we need to keep funding levels—at a minimum—where they are.”

ReNew Canada released an exclusive first look at the results of the report in its recent issue. Read the accompanying article here.