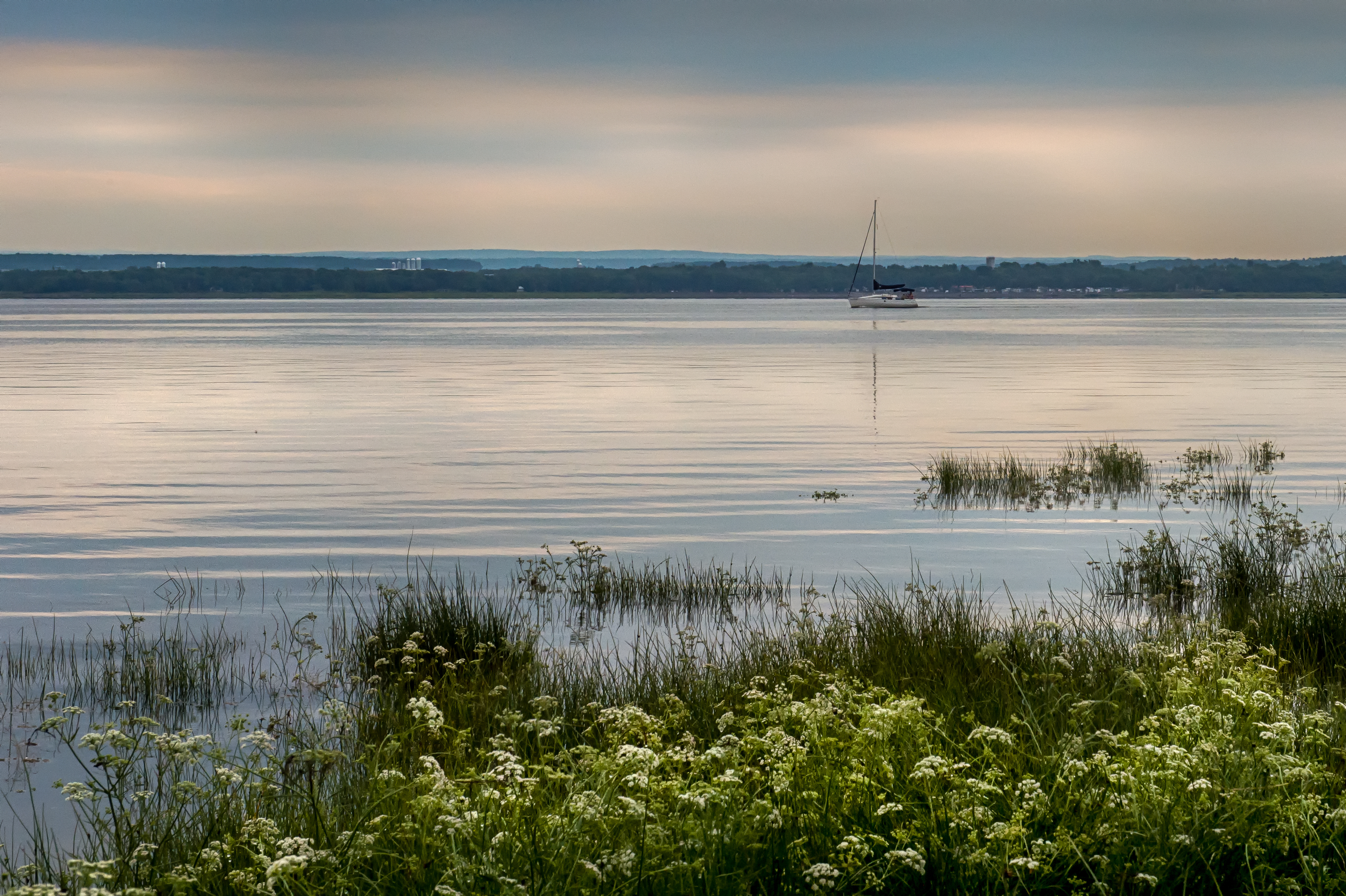 Just over one-third (37 per cent) of the world’s 246 longest rivers remain free-flowing, according to a new study published in the scientific journal Nature.

Of those found in North America, 73 per cent are in Canada. Dams and reservoirs are drastically reducing the diverse benefits that healthy rivers provide to people and nature across the globe.

This study, from a team of international researchers that includes two World Wildlife Fund Canada (WWF-Canada) experts, highlights Canada’s enviable position of a significant majority (92 per cent) of our river lengths being free-flowing.

“This study confirms what many of us think: Canada is uniquely endowed with wild and free-flowing rivers,” said Elizabeth Hendriks, vice-president freshwater at World Wildlife Fund Canada. “With this wealth of freshwater, Canada has a great responsibility to protect it. And yet, our river protection is severely lacking. It’s like we have inherited a priceless jewel and are neglecting to insure it.”

“In many cases we simply don’t know how freshwater health and wildlife are responding to stress from human activities. And, for the most part, our protected areas have overlooked freshwater ecosystems and habitats,” Hendriks added. “This is all happening at a time when climate change is dictating that we must transition away from fossil fuels, creating new and increasing demand on our sensitive freshwater systems.”

“We believe in science-based solutions and working with industry and government to ensure that Canada’s transition to the low-carbon economy doesn’t come at the expense of our free-flowing rivers,” Hendriks said. “Now is the time to identify those areas that should be protected for wildlife and communities into the future. Let’s not leave the fate of our wild and free-flowing rivers to chance.”

About the new study in Nature

A team of 34 international researchers from McGill University, World Wildlife Fund Canada (WWF), and other institutions assessed the connectivity status of 12 million kilometres of rivers worldwide, providing the first ever global assessment of the location and extent of the planet’s remaining free-flowing rivers.

Researchers determined only 21 of the world’s 91 rivers longer than 1,000 km that originally flowed to the ocean still retain a direct source-to- sea connection. The planet’s remaining free-flowing rivers are largely restricted to remote regions of the Arctic, the Amazon Basin, and the Congo Basin.

“The world’s rivers form an intricate network with vital links to land, groundwater and the atmosphere,” said Günther Grill, post-doctoral research fellow in McGill University’s Department of Geography and the study’s lead author. “Free-flowing rivers are important for humans and the environment alike, yet economic development around the world is making them increasingly rare. Using satellite imagery and other data, our study examines the extent of these rivers in more detail than ever before.” 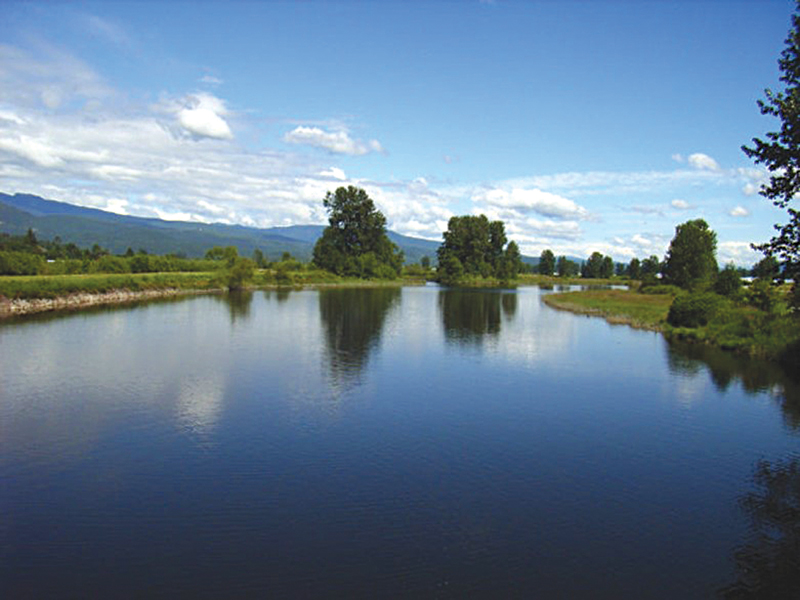 Dams and reservoirs are the leading contributors to connectivity loss in global rivers. The study estimates there are around 60,000 large dams worldwide. More than 3,700 hydropower dams are planned or under construction. They are often built at the individual project level, making it difficult to assess their real impacts across an entire basin or region.

“This first ever map allows us to prioritize and protect the world’s remaining free-flowing rivers, as these are lifelines for wildlife and people across the globe,” said Michele Thieme, lead freshwater scientist at WWF. “Rivers provide diverse benefits that are often overlooked and undervalued. Decision makers must consider the full value of rivers when they plan new infrastructure.”

Healthy rivers support freshwater fish stocks that improve food security for hundreds of millions of people, deliver sediment that keeps deltas above rising seas, mitigate the impact of extreme floods and droughts, prevent loss of infrastructure and fields to erosion, and support a wealth of biodiversity. Disrupting a river’s connectivity often diminishes, or even eliminates, these critical ecosystem services.

The study also notes that climate change will further threaten the health of rivers worldwide. Rising temperatures are already impacting flow patterns, water quality and biodiversity. Meanwhile, as countries around the world shift to low-carbon economies, hydropower planning and development is accelerating, adding urgency to the need to develop energy systems that minimize environmental and social impact.

“While hydropower inevitably has a role to play in the renewable energy landscape, countries should also consider other renewable options,” Thieme said. “Well-planned wind and solar energy can have less detrimental impacts on rivers and the communities, cities and biodiversity that rely on them.”

The international community is committed to protect and restore rivers under Agenda 2030 for Sustainable Development, which requires countries to track the extent and condition of water-related ecosystems. This study delivers methods and data necessary for countries to maintain and restore free-flowing rivers around the world.

What are Canada’s longest wild rivers?

Canada has a wealth of wild rivers. The majority are in the North, where fewer people live. Canada’s longest wild rivers are: