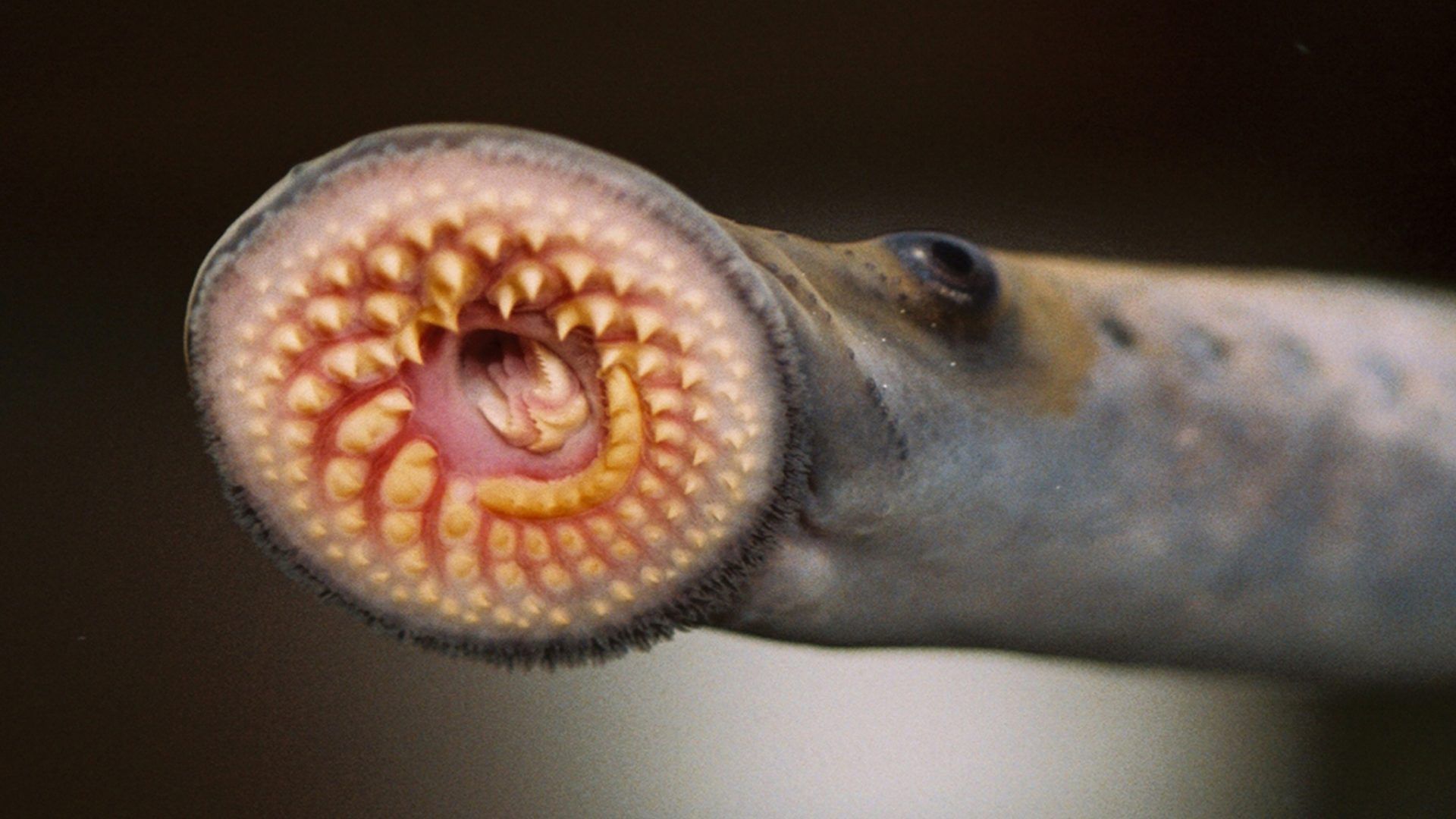 The government of Canada announced the creation of a new team of fisheries managers to increase the capacity of Canada’s Sea Lamprey Control Program to reduce Sea Lamprey numbers and advance protections for Great Lakes fisheries this week. Dominic LeBlanc, Minister of Fisheries, Oceans and the Canadian Coast Guard and Terry Sheehan, MP for Sault Ste. Marie made the announcement based this week based on the $8.7 million over five years, with an ongoing annual increase of $2.5 million, that was outlined in Budget 2017.

The additional personnel will increase Canada’s capacity to assess Sea Lamprey abundance, to measure how effective treatments are, and ensure that control measures can be delivered with minimal risk to other aquatic species. The funding will increase capacity to maintain and improve physical barriers and dams to block Sea Lampreys from migrating to spawning areas. Canada’s investment will also allow the Great Lakes Fishery Commission to increase its research and coordination actions to protect and sustain fisheries in the Great Lakes.

“Each sea lamprey will kill up to 20 kilograms of Great Lakes fish, which is why control of that destructive invader is essential to the $7 billion fishery. We are proud that Canada’s Sea Lamprey Control Centre has been a part of the Soo community for more than fifty years. It is no exaggeration to say that the men and women who deliver sea lamprey control have saved the Great Lakes fishery. They could not do their work without the appreciation we all have for binational cooperation and without the commitment from the Government of Canada to fund this essential work,” stated Robert Lambe, executive secretary, Canadian-U.S. Great Lakes Fishery Commission.

This investment represents an increase of 30 per cent over the current annual contribution to the Great Lakes Fishery Commission and its agents’ programs.

Sea Lamprey is a parasitic, invasive fish that attacks and kills large Great Lakes fish species, like trout, salmon, Sturgeon and Walleye. First found in Lake Ontario in the early 1800’s, Sea Lampreys were responsible for the almost complete decimation of the Great Lakes fishery by 1950. An individual adult Sea Lamprey will kill 40 pounds of fish over its 12-18 month feeding period; therefore, any increase in Sea Lamprey numbers will have devastating impacts on Great Lakes fisheries.

The Canadian control program is tightly coordinated with the efforts of the United States to deliver an effective, border-blind approach to controlling this aggressive and resilient invasive species.

“The Sea Lamprey Control Program of the Great Lakes Fishery Commission is a shining example of the binational commitment between Canada and the United States to protect the whole of the Great Lakes ecosystem,” said Sheenan in a press release. “For generations, our countries have worked cooperatively to reduce, and control, Sea Lamprey numbers. I am pleased to be reaffirming our dedication to the health and longevity of our beloved fisheries through this increase in annual funding to the Great Lakes Fishery Commission.”