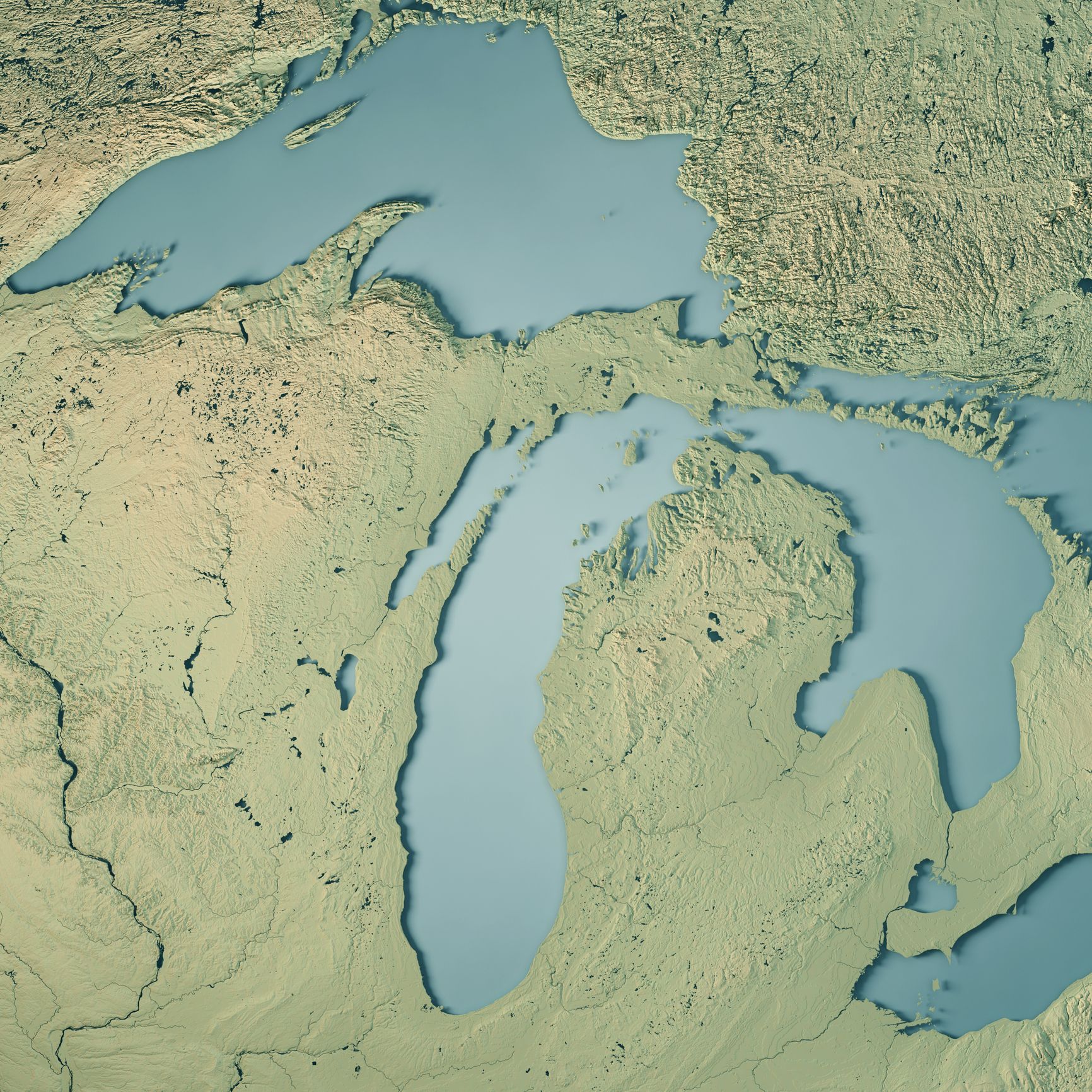 Canada and the U.S. have a long legacy of strong diplomatic ties that have been fostered through security, trade, and co-management of the Great Lakes.

Acknowledging that the link between Canada and U.S. states in the Great Lakes and St. Lawrence region is crucial to both nations’ prosperity, a group of mayors, business representatives, and NGOs gathered in Ottawa today as part of the second annual Great Lakes Day on Parliament Hill.

At the same time as the news spread that the U.S. Senate pledged its support of continued funding of the U.S. Great Lakes Restoration Initiative (GLRI), Canadians groups met with MPs and parliamentary to request Canadian federal support for a collaborative strategy to assess and accelerate Great Lakes and St. Lawrence protection.

Following the meetings, at a reception at the Sir John A. MacDonald Building, Environment and Climate Change Minister Catherine McKenna recalled her childhood dream of being able to swim in Hamilton Harbour, and described recent federal investments made to remediate Randal Reef.

Paul Dyster, mayor of Niagara Falls New York and Chair of the Great Lakes and St. Lawrence Cities Initiative said, “We are inspired by the success of the U.S. Great Lakes Restoration Initiative, which demonstrated how federal commitment and financing transformed the shorelines and communities of the Great Lakes. We are committed to working together to achieve the same success here in Canada”.

The organizers noted that the Governments of Québec and Ontario and First Nations and Métis political leadership would also be invited to participate in the initiative.

Water Canada participated in the meetings and an observer and will continue to report on the group’s progress.

For more information on the Great Lakes and St. Lawrence Collaborative Strategy, visit glslcities.org/collaborative or see the November/December 2017 issue of Water Canada.