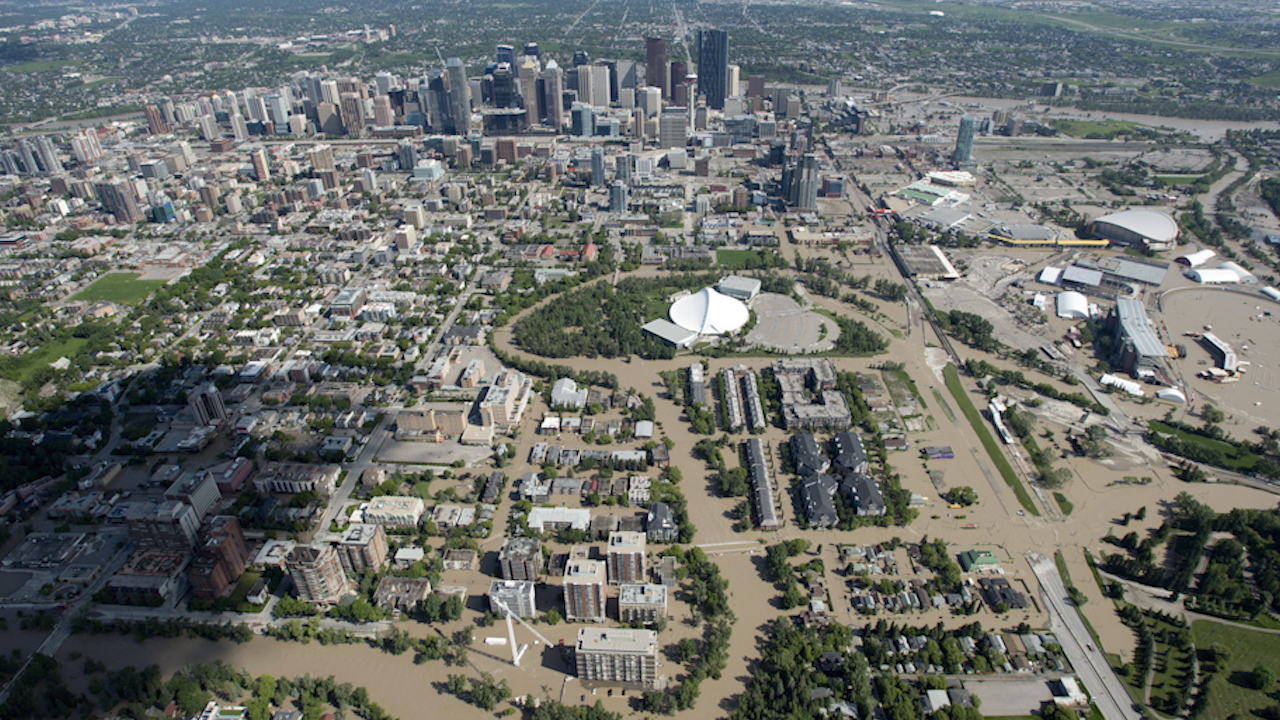 Work to protect Calgary against future flooding is progressing well, according to city officials speaking at a February 10 news conference. According to the CBC, six important areas along the Bow River have been identified for repair before the spring run-off, three of which have been attended to and three of which will be receiving attention shortly.

“These are projects that are protecting the banks,” said Gord Stewart, head of Calgary’s flood recovery team. “The standard that we’re building to is higher than existed before the event, so in a sense they are repair, but they’re also mitigation that will impact the ability to withstand future events of a similar magnitude.”

Mitigation efforts do not end with the Bow River repairs. Provincial officials are also looking at a dry dam on the Bow upstream of the city, as well as a diversion tunnel which would allow the Glenmore Reservoir to drain into the Bow downstream of the city’s centre.