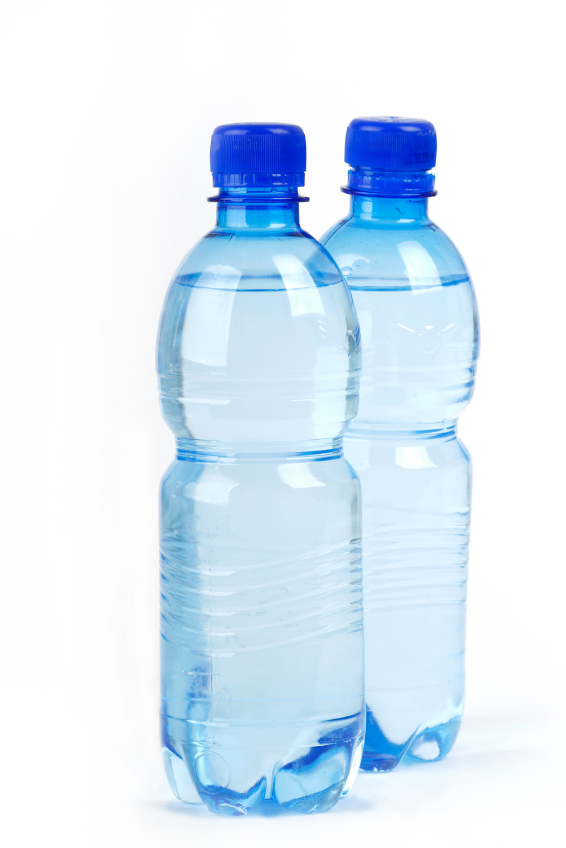 With Nova Scotia Premier Darrell Dexter’s recent promise that his government will ban bottled water in all provincial buildings that have drinkable tap water, the bottle versus tap debate (one that never really goes away) has reared its head in the media once more (it won’t be the last time).

The Council of Canadians also made a statement celebrating Dexter’s announcement. National water campaigner Meera Karunanathan added that she hopes Nova Scotia’s plans will include greater access to public water through the installation of fountains in public areas.

On the pro-bottle side, Elizabeth Griswold, executive director of the Canadian Bottled Water Association, weighed in. She told the Times & Transcript that she’s worried that by removing bottled water (“a healthy choice”), “it does nothing to address the recycling of not only bottled water containers but also other beverage and food containers that should be going to recycling and not landfills.”

The news prompted Chronicle Herald columnist Marilla Stephenson to write an interesting article on why blanket bans may not be a not a good idea. She did some digging and clarified the premier’s statements: “As it turns out, Dexter’s spokesman, Shawn Fuller, told me Tuesday the premier was referring only to bottles of water purchased to be handed out at meetings. The policy will not be intended to remove bottled water from vending machines in government-owned buildings or to eliminate the many departmental water coolers.”