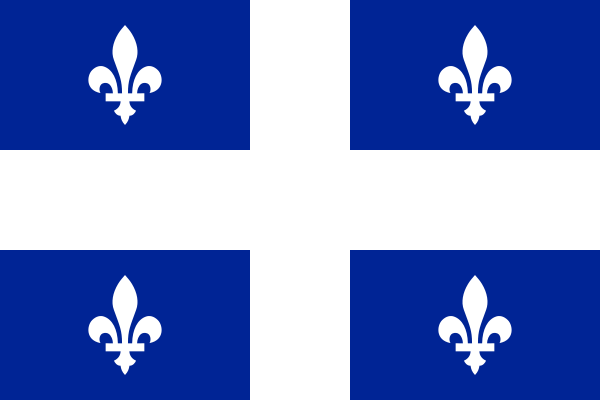 The fund supports environmentally sustainable infrastructure, such as water, wastewater, public transit and local roads. From 2005 to 2014, Quebec communities will receive over $3 billion through the fund, which will become permanent in 2014.

In addition to extending the Gas Tax payment, the feds are doubling the annual funding that Quebec receives through the fund and making the funding available to municipalities almost three months early.