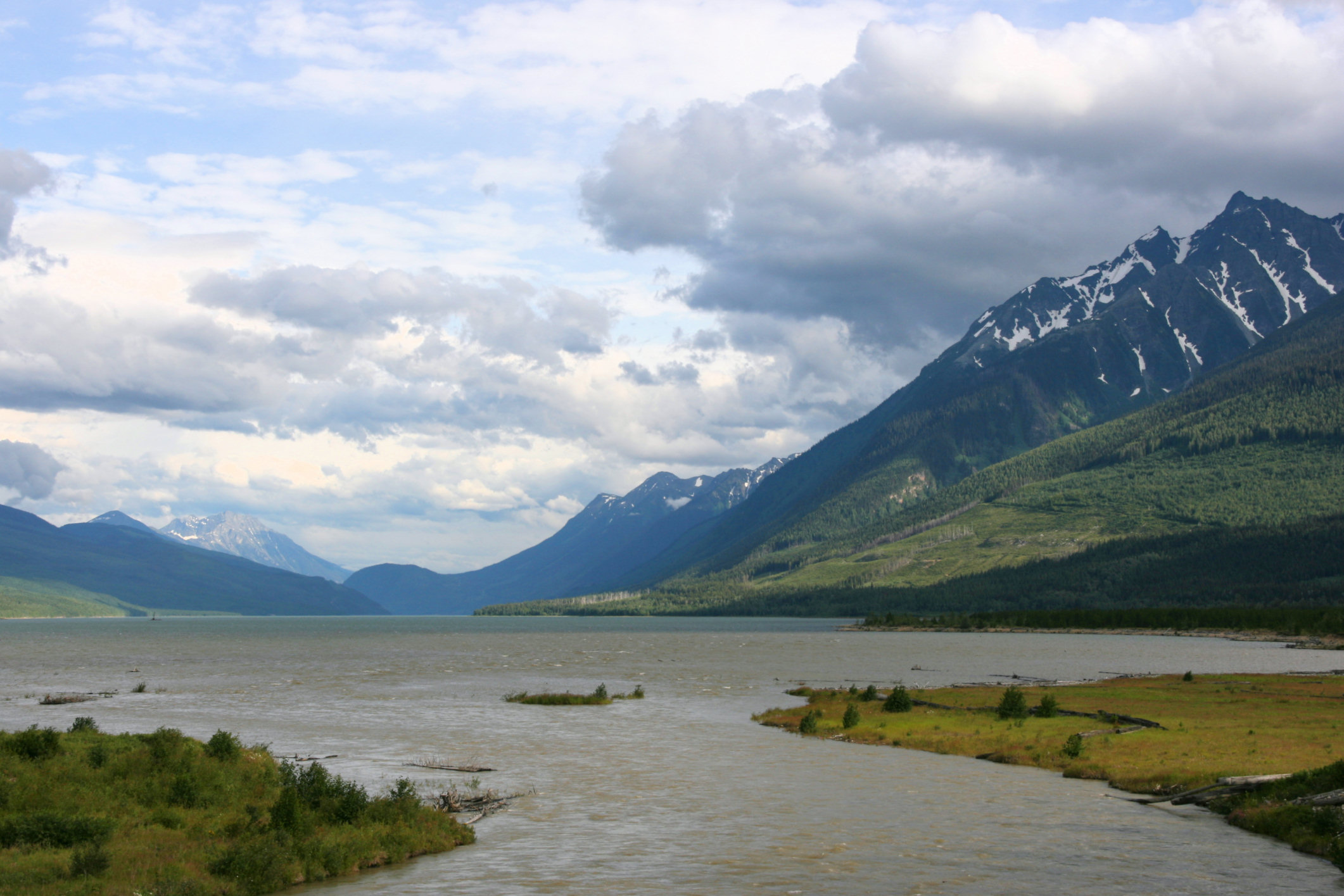 Moving forward, groundwater users will need a water licence and will be required to pay water fees and rentals. Previously, groundwater use in British Columbia was restricted by no such regulations.

“British Columbia is blessed with an abundant water supply that our government is committed to preserving for future generations,” said Environment Minister Mary Polak. “The new fee structure will ensure fairness and affordability are cornerstones of our modernized water legislation.”