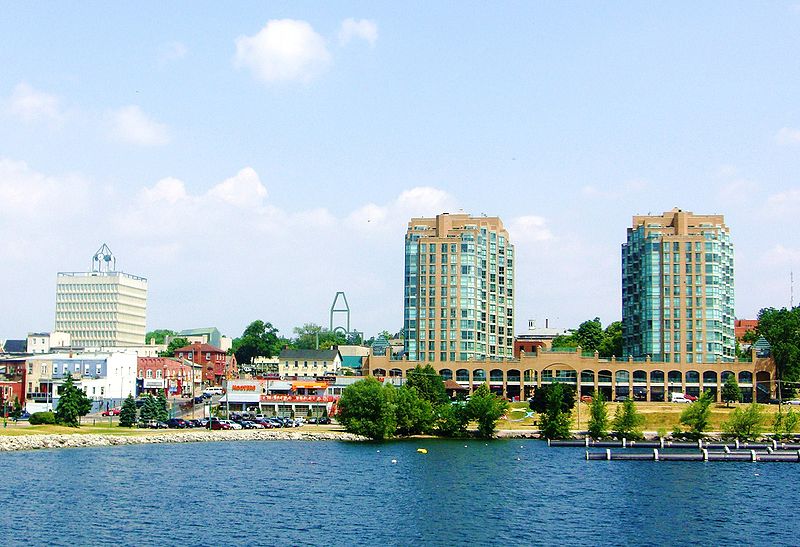 The City of Barrie, Ontario, has a $2-million water rate surplus, and city council is looking at options on how the money should be either spent or redistributed. Several solutions have been discussed. The first is to simply award customers a one-time rebate. The second is to offer a reduction in next year’s rates.

Barrie’s deputy city treasurer Craig Millar has suggested splitting the surplus into two streams, with $1.9 million going into a reserve fund for future system projects, and another approximately $830,000 helping to stabilize rate increases over the coming years.

This is not the first time the City has found itself with a water or sewer rate surplus. In 2011, both the water and wastewater rate surpluses were over $4 million, and in 2012, the surplus was near $10.8 million. This year’s wastewater surplus totalled $2.2 million.

A report on how the money should be redistributed is expected for the end of May.