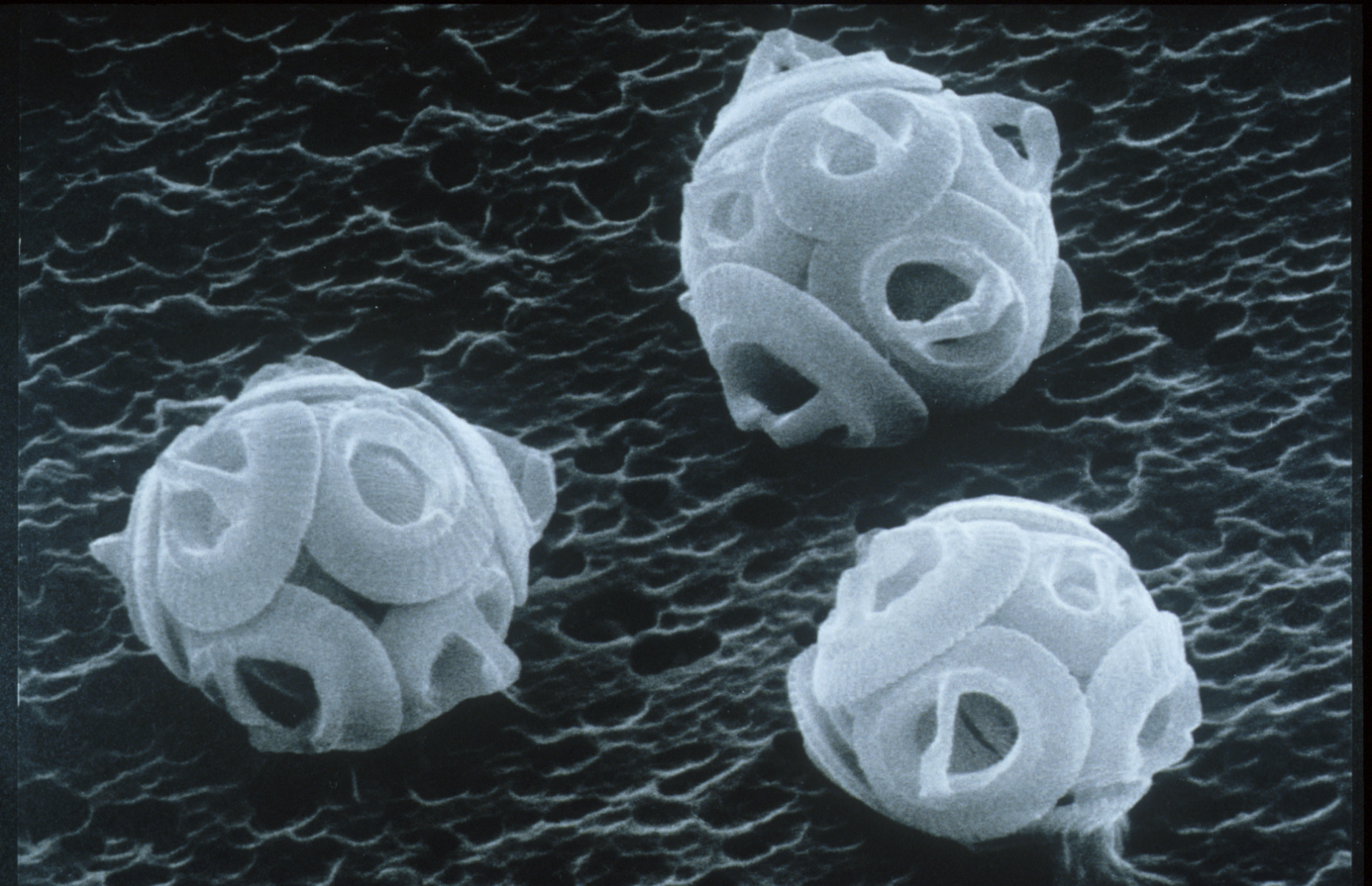 The water in southern B.C. has turned a vibrant shade of green due to a massive bloom of algae.

The ocean water that stretches from the southern Gulf Islands, up to Strait of Georgia and Howe Sound started to turn green in early August, and since that time, the shade began to resemble something like the Incredible Hulk.

Nicky Haig is the scientist behind Vancouver Island University’s harmful algae monitoring program. She told the CBC News that the cause of the green water is an algae species called coccolithophorids.

Coccolithophorids are single-celled marine algae, distinguished from other phytoplankton by an external covering of calcite scales, or coccoliths. Haig said that she believes that diatoms in the water, along with another group of algae made the water appear green.

The cause of the algae is unknown as it is usually not seen in the Strait of Georgia.

The green water is not harmful to humans or aquatic life.