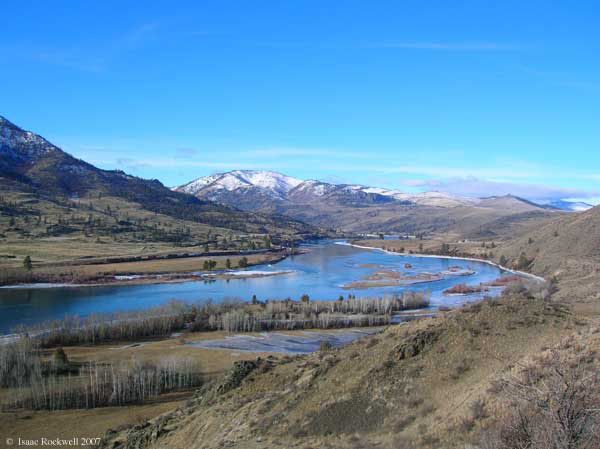 British Columbia has a new conservation act to consider.

The Flathead Watershed Area Conservation Act, introduced on Tuesday, is intended to preserve the environmental values in the Flathead watershed.

The Flathead, in the East Kootenays, neighbours the Waterton Glacier International Peace Park. Waterton Glacier International Peace Park is listed by UNESCO as a World Heritage Site and Biosphere Reserve. The Flathead River is one of North America’s last wild rivers, and the area supports a variety of animals and a diverse collection of plants and fish.

The introduction of legislation meets the commitment made in the 2010 memorandum of understanding signed with the state of Montana on Environmental Protection, Climate Action and Energy.

If passed and brought into force, the Act will secure decisions made in 2010 to:

The United States Senate has introduced parallel legislation to similarly remove mining, oil, and gas as permissible land uses in the Montana North Fork Flathead Basin, which neighbours B.C.’s Flathead valley. More than 80 per cent of existing oil and gas leases have already been retired in the area in the United States.

Conservation of Next Creek Watershed Moves Forward with New Funding