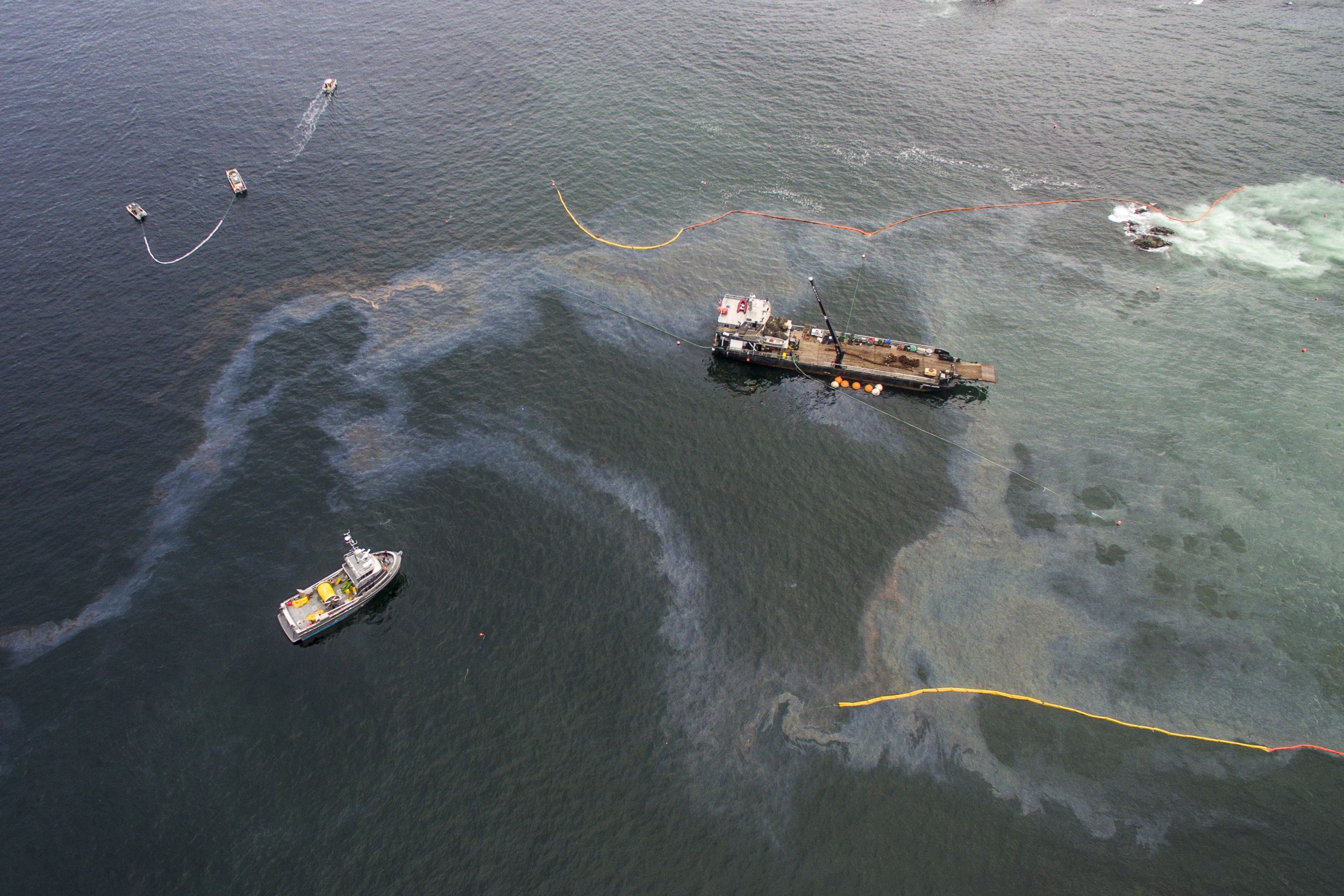 A B.C. First Nation and Canadian marine and offshore company announced that they have teamed up in a unique partnership to help prevent and respond to marine incidents on Canada’s West Coast, improving marine emergency response capacity in Indigenous and coastal communities.

The new partnership will support a Heiltsuk-led Indigenous Marine Response Centre (IMRC) at Bella Bella, B.C. to help prevent and respond more rapidly and effectively to marine incidents in the region. The company is also establishing a Heiltsuk Horizon Cadet Training Program, modelled on Horizon Maritime’s current program with the Mi’kmaq Bands of Nova Scotia, to cultivate a pool of expert mariners. If successful, the company would lease two new sister ships to the Canadian Coast Guard to provide state of the art emergency towing capability for responding to ships in distress off the B.C. coast.

Water Canada reported on efforts led by theHeiltsuk community to gain federal and provincial support for a Heiltsuk-led Indigenous Marine Response in our January/February 2018 issue following the devastating experience with the Nathan E. Stewart oil spill near Bella Bella in October 2016.

Chief Slett added, “The impact of that diesel spill made us look at what we could do to be proactive in our territory. Recent history has shown that First Nations are the first responders to marine incidents in our waters, so this was a logical next step for us.”

“This is a huge opportunity for Canada to support an on-the-ground approach to reconciliation,” said Harvey Humchitt, Hereditary Chief, Heiltsuk Nation. “Through this unique partnership, we’ve aligned our Heiltsuk values with the core values of Horizon Maritime to demonstrate how First Nations and industry can embark together on a bold step toward reconciliation, and in the Heiltsuk term for reconciliation, Haíɫcístut,“turn things around and make things right again.”