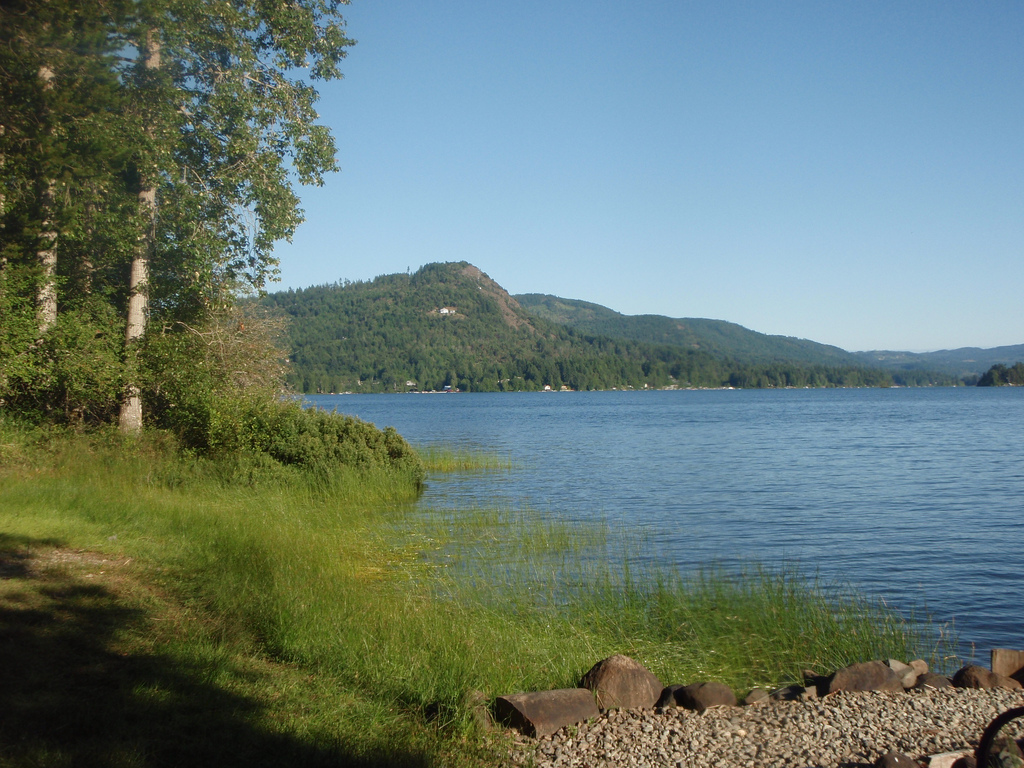 A proposed contaminated soil remediation site in the Cowichan Valley Regional District (CVRD) is getting a chilly response from the district’s residents and local board. South Island Aggregates was issued a permit for the facility in August by the British Columbia Ministry of Environment, but the CVRD believes that the facility violates zoning on its property.

The CVRD believes that a contaminated soil remediation facility upstream of a drinking water source relied upon by over 12,000 people poses a risk to community health. A recent news release from the district estimated that 2,700 residents owned and operated systems that draw water directly from Shawnigan Lake and wells drilled into aquifers down slope from the property.

“People are afraid that their drinking water and environment is at risk of being contaminated,” said Chair Rob Hutchins in an open letter to the Vancouver Island Health Authority. “It seems irresponsible to locate a contaminated soil facility in a drinking water watershed that provides water to so many people.”

“The plans submitted by South Island Aggregates state that all water discharges from the facility and site will be into an ephemeral tributary of Shawnigan Creek,” Hutchins wrote. “While the plan outlines steps proposed to prevent contaminants from being discharged, history shows that mistakes and unforeseen circumstances occur. Contaminants that do find their way into Shawnigan Creek my very well end up in Shawnigan Lake, the drinking water source for more than 8,000 people.”