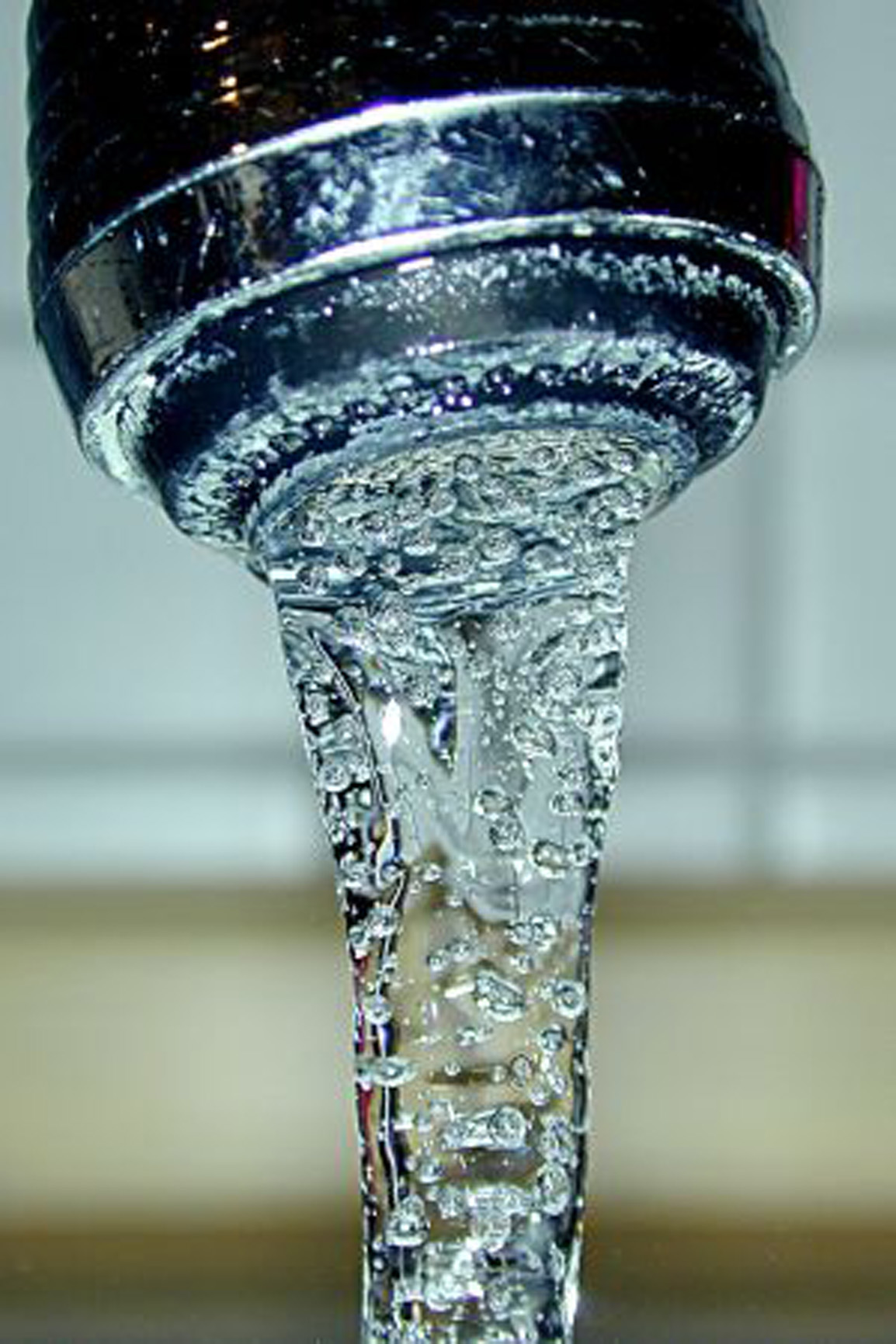 End Fluoride Toronto, a group “fighting to get fluoride medication out of Toronto’s water supply,” according to its website, is holding a peaceful assembly outside of City Hall this Saturday, September 21. The gathering will protest the fluoridation of Toronto’s drinking water.

In the past, the group has called for supporters to contact their city councillors to ask for an end to fluoridation, and is currently seeking signatures for an online petition demanding a stop to the fluoridation of Toronto’s tap water. “Forcing us the public…to consume fluoridated water as a medical treatment,” the petition reads, “infringes on our right to informed consent.”

Drinking water fluoridation has long been a contentious issue; a referendum over the issue was held in Calgary as early as 1957. Water Canada recently highlighted an open letter by Alberta Health Services officer Dr. Albert de Villiers to the people of Fairview, Alberta, who were set to hold a public debate on the subject. He argued in favour of fluoridation: “Communities with fluoridated tap water have less oral disease,” he said, before going on to state that “Health Canada confirms that water fluoridated to the optimal level poses no risk to human health.”