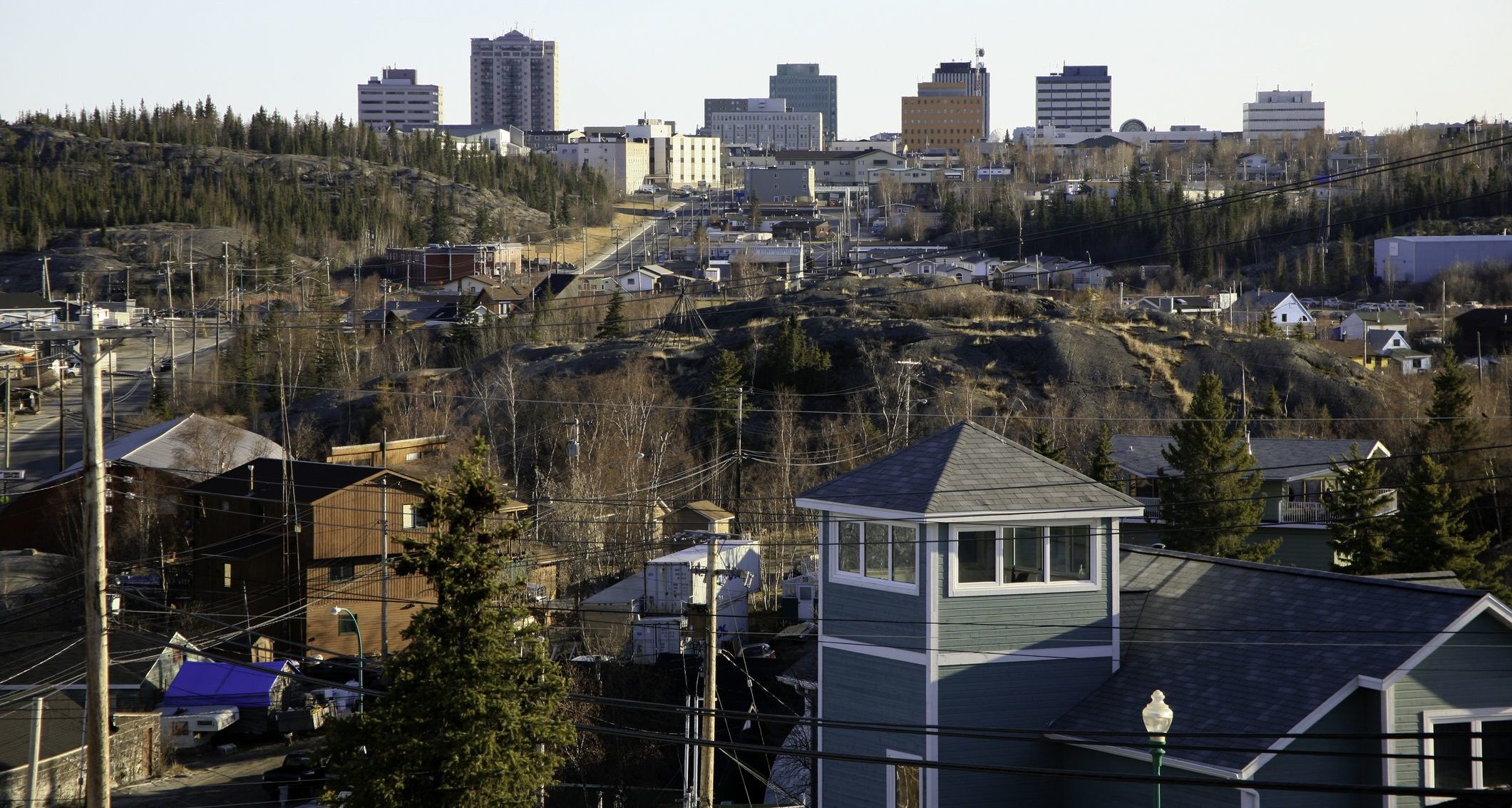 Canada’s Auditor General, Michael Ferguson, was in Yellowknife this week to speak with the territory’s legislators about his office’s report on climate change adaptation and mitigation strategies from October 2017, which indicated the hazards of changing precipitation to the territory, among other things.

The audit focused on the work of the Department of Environment and Natural Resources [ENR] and the Department of Infrastructure. Specifically, Ferguson was concerned about a lack of leadership in outlining plans and following through on them.

Increased variation in precipitation was highlighted as a recent climatological change for which attention and action to mitigate and adapt to its consequences was required. “Increased precipitation (including snowfalls that are wetter and heavier) pose risks and have affected infrastructure, including building foundations and roofs,” stated the audit. While, “low water levels in other instances have affected remote communities that rely on barges to supply essential goods such as food and fuel.”

“For the past 10 years, the Department [of ENR] has repeatedly committed to creating a territorial strategy for adapting to climate change,” said Ferguson in his remarks. “We found that the Department had not developed one and, as a result, had not set out clear and specific adaptation priorities to address the climate change risks that the territory faces.”

This is particularly concerning for Ferguson who also noted that, “the Department has reported that the territory’s climate has warmed three to four times faster than the global average; sea levels have risen, which has caused significant coastal erosion; and permafrost is thawing, which has caused shifting and structural problems in buildings.”

The October audit made a number of recommendations:

Both the departments have agreed to implement the recommendations, but Ferguson underscored the need to follow through on their commitments. “This is important because residents rely on these departments to uphold their commitments to manage and adapt to the impacts of climate change—some of which have the potential to be severe and costly,” said Ferguson.

“We were able to incorporate the recommendations and their findings as we were developing the climate change strategic framework,” said Lisa Dyer, environment director for the Department ENR, according to a CBC report.

The Auditor General’s full statement and the October audit are both available online.