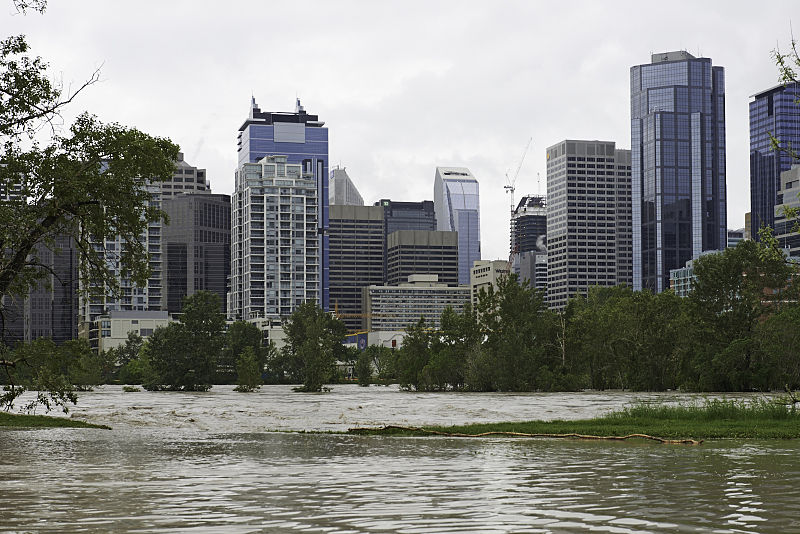 The Government of Alberta announced substantial investments in erosion control and flood mitigation on Friday, with a particular focus on the Cities of Calgary and Medicine Hat, Towns of Canmore and High River, Rocky View County, Mountain View County, and the Municipal District of Bighorn.

The first approved projects will cost $37 million, and the money will be allocated through the Flood Recovery Erosion Control program to stabilize the banks of rivers and creeks, repair property and infrastructure damaged by floods and erosion, and perform mitigation work on dykes and berms. Since the initial announcement, the Province has increased its financial commitment to $116 million.

While the projects will be funded by the Province, the work will be done by the municipalities.

“Dealing with erosion damage from June’s unprecedented floods is a priority and we will continue to work with flood-affected municipalities to determine needs and help them prepare for the future as we rebuild Alberta,” said Minister of Environment and Sustainable Resource Development, Diana McQueen.

The largest portion of the money will go to the City of Calgary where five projects will be conducted along the banks of the Bow River. The work to repair erosion along the north bank of the Bow River will begin within the next week and is expected to be completed by the end of January.