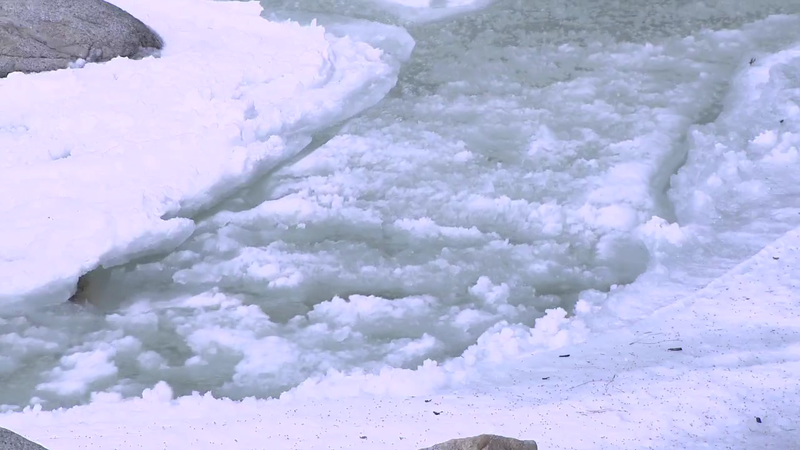 The Government of Manitoba is investing in community flood protection in the Community of Waterhen by funding the bolstering of permanent dikes along the Waterhen River. The project, announced November 8, will combat flooding from potential frazil ice buildups. Frazil ice is a result of slush and ice crystals that do not totally freeze, but have the potential to cause a jam and sudden rises of a metre or more, according to a Province of Manitoba release.

“Frazil ice has caused severe flooding in Waterhen in the past and we have been working with the community, building dikes that will provide long-term protection for families and businesses,” said Infrastructure and Transportation Minister, Steve Ashton. “The permanent dikes will be completed in time for the onset of the frazil ice season, as temperatures drop but before the river freezes completely.”

Water levels on the Waterhen River are currently higher than last year at mid-November, and flows are at above normal levels as well. The dikes being built will be able to handle fluctuations of up to one metre of frazil ice jam, while actual fluctuations of 0.6 to 0.9 metres are possible.

The estimated value of the dikes currently under construction is $1.2 million.