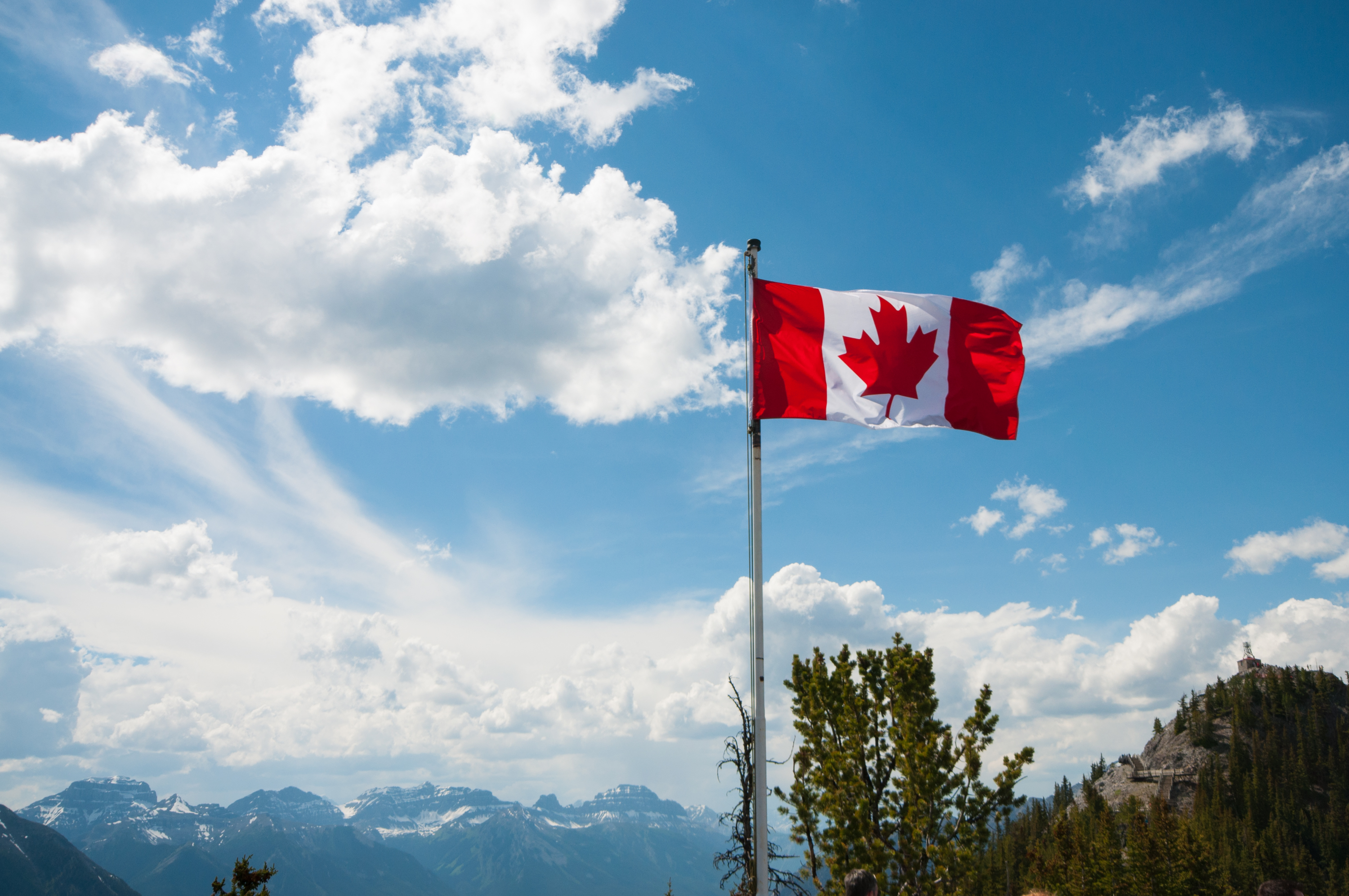 Assembly of First Nations (AFN) National Chief Perry Bellegarde announced that the report by Human Rights Watch,  Make It Safe: Canada’s Obligation to End the First Nations Water Crisis, is another urgent call for immediate action to close the gap in living conditions between First Nations and others in Canada.

National Chief Bellegarde said, “Having access to acceptable water is a human right and something most Canadians take for granted. It’s time to end boil water advisories in this country once and for all.”

The Federal Government vowed to end boil-water advisories on reserves within 5 years in its 2016 Budget. “This is an essential step in improving the lives and health of First Nations children and their families. What’s needed now is a plan that is developed with First Nations, to deliver on this promise to our people.”

National Chief Perry Bellegarde added: “There are many First Nations communities struggling with water and wastewater facilities that are aging and over capacity, and some communities that do not even have systems.”

We will be monitoring progress on the Federal Government’s commitments to address the backlog and eliminate the drinking water advisories as set out in the budget.  The federal government must work with First Nations in partnership as set out in the UN Declaration on the Rights of Indigenous Peoples “Make It Safe: Canada’s Obligation to End the First Nations Water Crisis” documents the impacts of serious and prolonged drinking water and sanitation problems in First Nations communities. The report assesses why there are problems with safe water and sanitation on reserves, including a lack of binding water quality regulations, erratic and insufficient funding, faulty or sub-standard infrastructure, and degraded source waters. The federal government’s own audits over two decades show a pattern of overpromising and underperforming on water and sanitation for reserves.