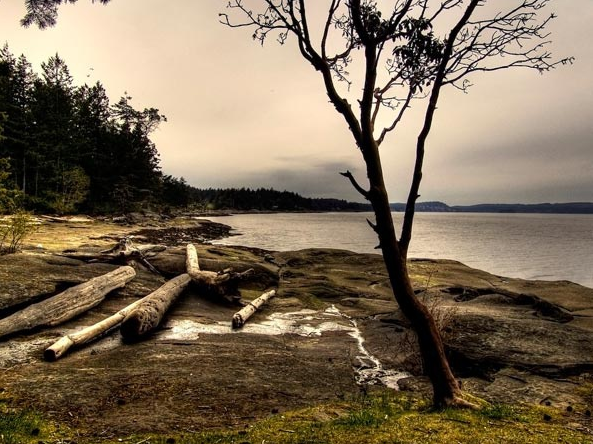 In response to low rainfall and record high temperatures across southern and eastern Vancouver Island, the province is putting residents on the highest drought alert and closing most streams and rivers to angling.

Government staff have upgraded the drought in the region to Level 4—extremely dry—and are urging all water users, including residents, industry, farmers, and municipalities to reduce water consumption as much as possible. The area covered by Level 4 extends from north of Campbell River and the Discovery Islands down the east coast of Vancouver Island, and include Victoria, Sooke, and Port Renfrew.

Areas north of Campbell River and along the west coast of Vancouver Island remain at a Level 3 drought rating, which means the conditions are very dry and water users should continue to limit their water use.

Meanwhile, the drought has lowered water levels and reduced flow in rivers and streams which is prompting the province to close down the freshwater sports fishery across much of the southern island starting July 1, 2016.

Diversification of Agricultural Crops Could Help Decrease Water Use