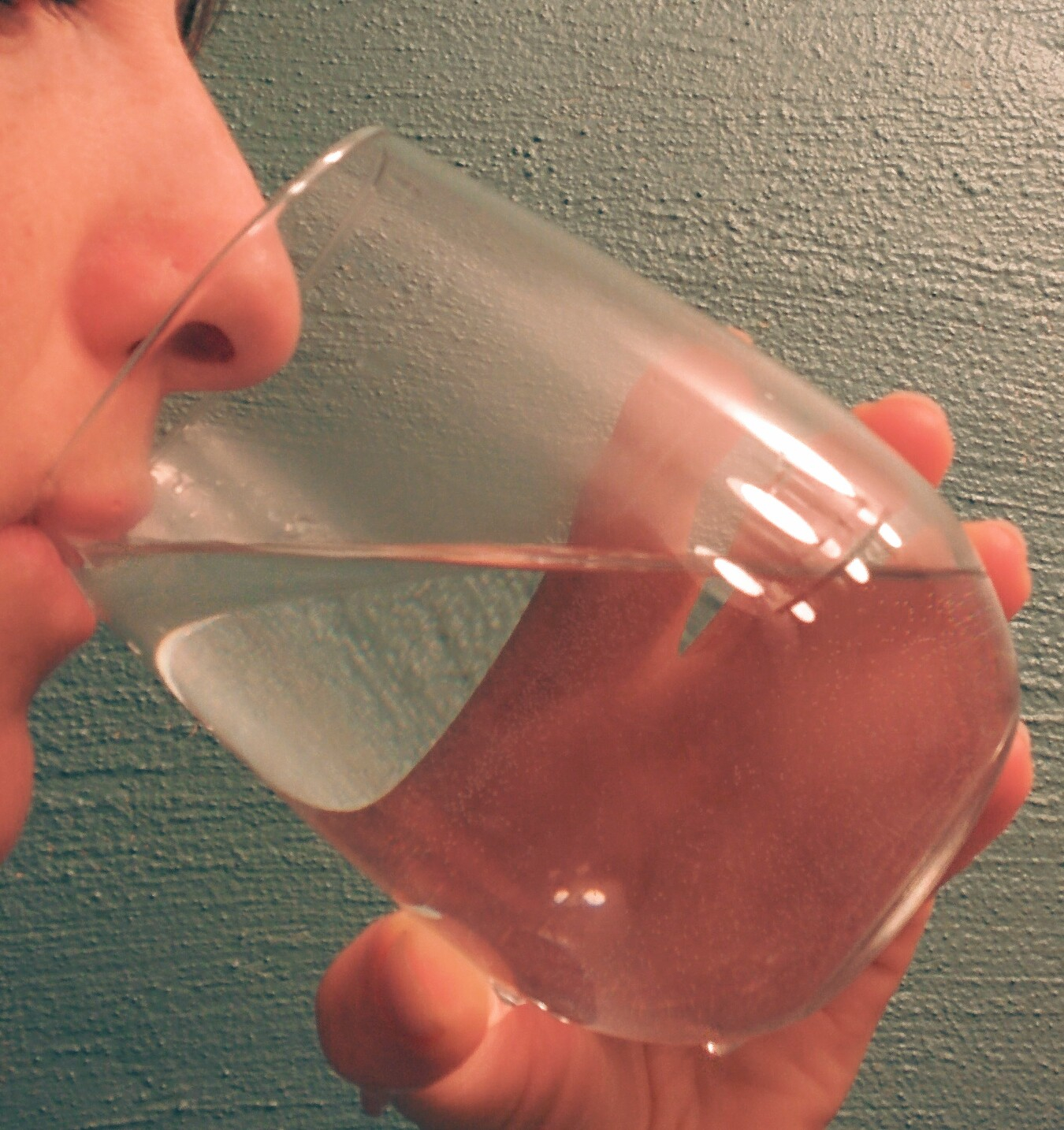 Imagine a future where drinking water operators use a simple “sniff test” to tell you if the water is contaminated. Scientists from the Seoul National University believe this may be possible, after developing a bio-electronic nose that can smell contaminated water.

The new technology is part of a growing field known as “electronic sensing” or “e-sensing” where human sensory perception is mimicked electronically. Bacteria that contaminate water give off smells that are associated with particular smell molecules. Two typical odours – earthy and musty – are caused by two different molecules: geosmin (GSM) and 2-methylisoborneol (MIB). The bionic nose can detect smells at concentrations of just 10 nanogrammes per litre of water. Like a skilled sommelier, it is also capable of detecting a particular smell among a blend of others.

Professor Tai Hyun Park from Seoul National University, who led the study, said that the research team wanted to develop a convenient and easily transportable device for testing water that is suitable for using on-site for the purpose of drinking water treatment.

“Our eventual goal is to develop a real human nose-like bioelectronic nose,” Prof. Park told Elsevier. “In the human nose, there are about 400 different olfactory receptors. If we could develop our technology to include all of these, we would have a device that could smell anything we can, at lower concentrations.

The researchers note that while the study for detecting the GSM and MIB molecules was successful, a complete replication of the human olfactory system is more complicated. The team’s results represent an important step towards developing a classification system or universal code for smells that could be used to communicate them and aid in water treatment in the future.

The study was published in the journal Biosensors and Bioelectronics.