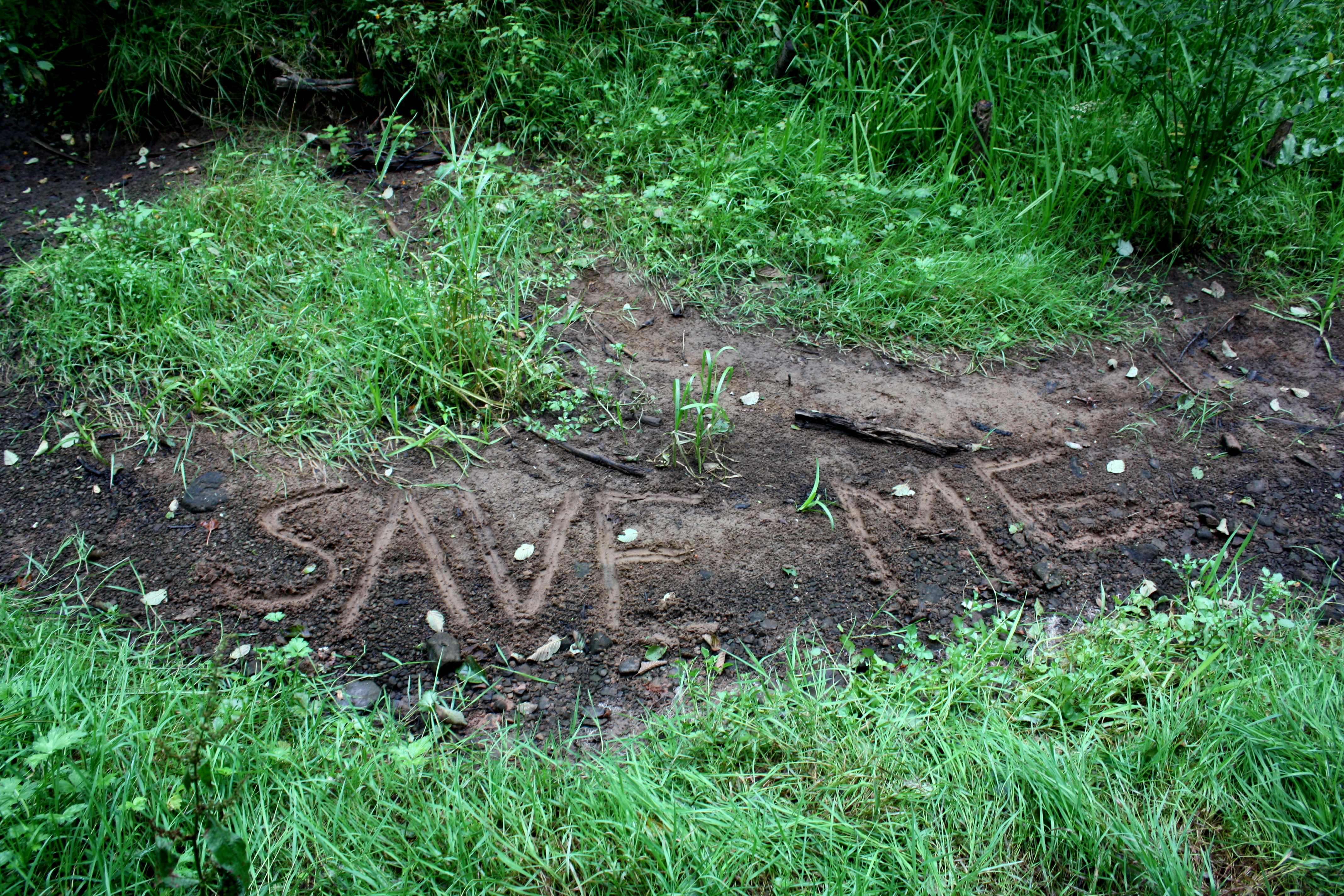 Residents and watershed groups in Prince Edward Island are concerned that the city of Charlottetown’s water restrictions are insufficient for preserving the health of small streams. Sarah Wheatley, watershed co-ordinator of the Winter River-Tracadie Bay Watershed Association says they have been monitoring the situation for several years and have documented dry streams over six seasons since 2001, dry springs and private wells, and decreasing fish stocks.

Seasonal restrictions are in place for Charlottetown from June 1 to Sept. 30, which limit the times in which residents may water lawns and prohibit certain washing driveways. They do not include spot watering gardens, filling swimming pools, car washing, or water toys.

“The city of Charlottetown points to the fact that they are extracting within their permitted amount,” she said. “The root cause is that the province has issued an amount that is way too high,” says Wheatley. The Watershed Association has directed their concerns at the municipality for years, but now they are now hoping to gain some traction with the province.  The province is launching into the primary phase of consultations for the new Prince Edward Island Water Act.

A white paper released by the province that will inform the proposed legislation bases new water extraction limits on recharge rates and in-stream flows, lowering the available limits. It suggests that groundwater withdrawals should be restricted to 50 per cent of mean annual recharge to maintain adequate groundwater base flow to streams. Surface water extraction should not deplete stream flow below 70 per cent of the monthly average stream flow and by more than 35 per cent in an average summer. Wheatley remains concerned, because the proposed limits will not impact grandfathered permits.

“The purpose of a Water Act for Prince Edward Island is to outline how we, as Islanders, can best manage the quality and quantity of our water,” said P.E.I.’s Minister of Communities, Land and Environment. “This new piece of legislation will be a product formulated on what we have heard is of importance to Islanders through our upcoming public consultation process. Our goal at the end of the day will be to have legislation that ensures clean and plentiful water for our people and our environment today, and into the future.”

The provincial government is encouraging Islanders to participate in public meetings to discuss the newly proposed Act, led by the Prince Edward Island Environmental Advisory Council.