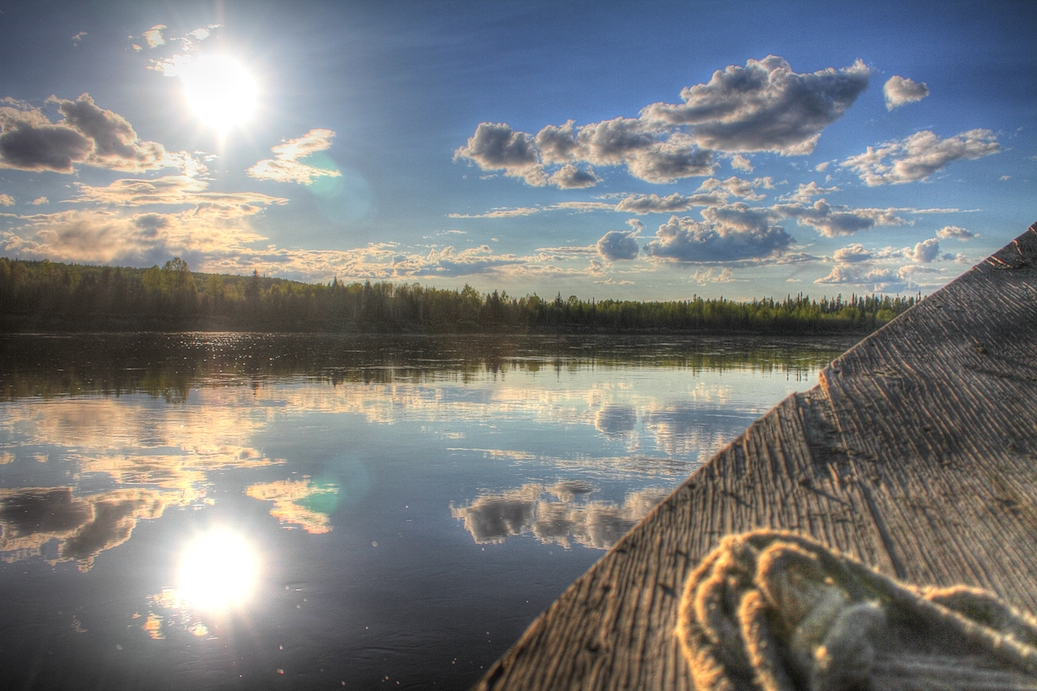 Oil and gas company Nexen has been ordered by the B.C. Environmental Appeal Board to cease taking water out of the Tsea watershed within the Horn River Basin. It’s the first time a long-term water licence for the purpose of hydraulic fracturing has been challenged and revoked in B.C.

The license was challenged by the Fort Nelson First Nation (FNFN) on basis that the health of the watershed and traditional lifestyles of local First Nations communities are threatened by the company’s water withdrawals. The Board determined that the licensee had been granted water rights based on science that was insufficient for considering the cumulative effects. The Board also determined that the license was granted without proper consultation of the interests of First Nations in the area.

Chief Liz Logan of the FNFN told Canada Newswire that Tsea lake has been drawn down by a third of its former capacity due to the company’s activities.  She was quoted as saying, “It’s having an impact on the ecosystem around that lake as we speak — it’s a huge concern.”

“Responsible water management is a priority across all of our operations,” said Diane Kossman, Manager of Corporate Communications for Nexen. “Specifically, in northeast B.C., we’ve emphasized the development and implementation of new processes and technologies to reduce our water use and our impact, and protect water sources,” she said.

“Because of experiences like the Nexen water license, faith that FNFN’s concerns and interests will be addressed through B.C.’s current approach to water governance has been eroded,” said Rosanna Breiddal, a researcher from the University of Victoria who has been examining water governance in the Horn River Basin.

“In recent years, FNFN has taken to leapfrogging government consultation processes and collaborating directly with oil and gas companies. Without the province at the table, FNFN and their industry partners have been able to develop an innovative approach to resource governance,” said Breiddal.

Nexen had been granted the 5-year water license to withdraw up to 2.5 million cubic metres of water annually from Tsea Lake for the purpose of extracting shale gas. The Environmental Board decision sets a precedent for future provincially supported shale gas development projects and liquefied natural gas exports with respect to sustainable water management and duty to consult.

Kossman said that the company is in the process of reviewing the Environmental Appeal Board’s decision and will be examining options with respect to securing water rights in the area. The FNFN is one of ten aboriginal groups who recently formed an Alliance to voice concerns about resource development in the province including LNG and the Site C Dam.

Kelowna to Debate Moving Ahead on Integrated Water Plan