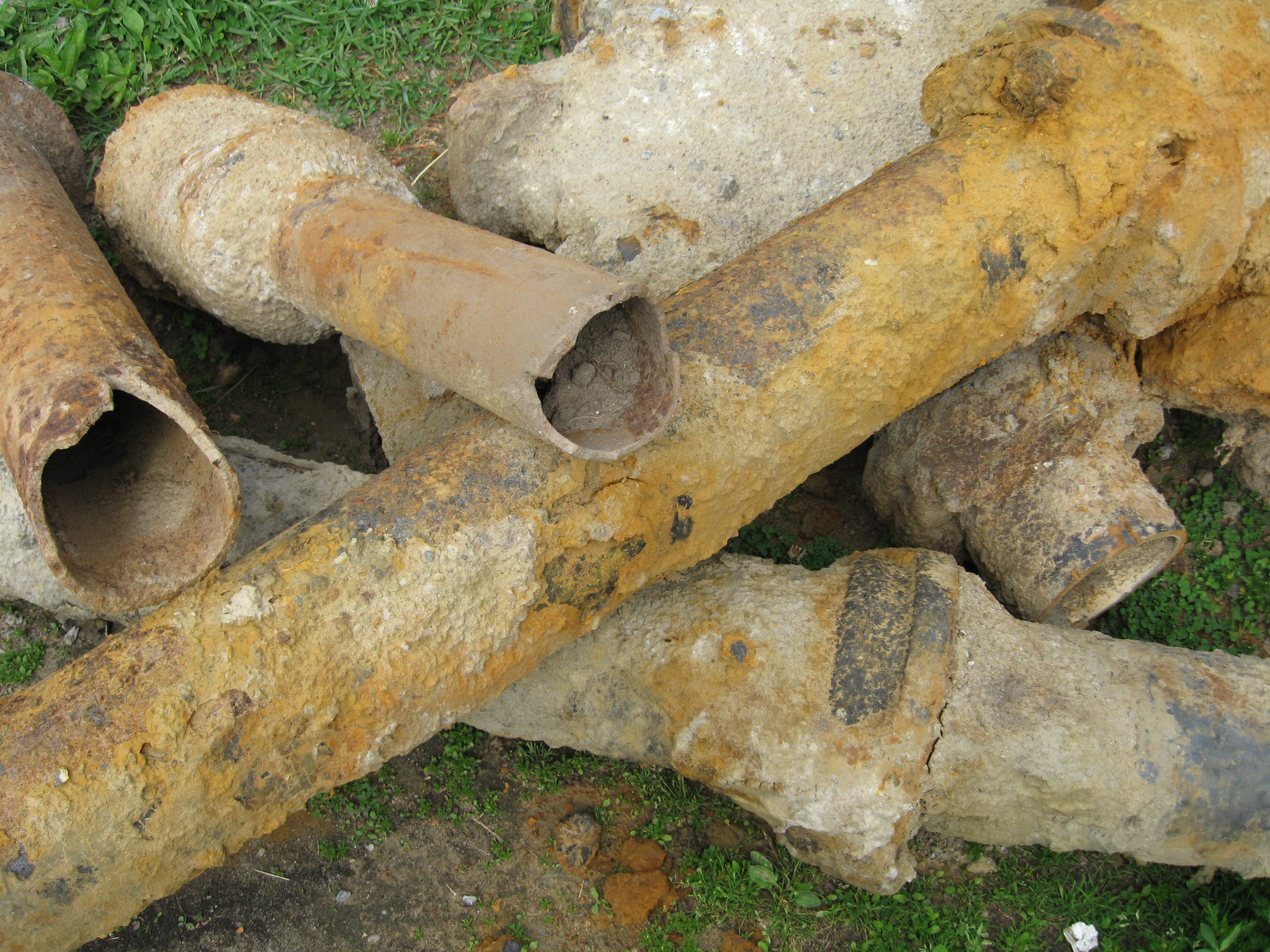 Quebec’s program for the renewal of drinking water and wastewater pipes (PRECO) has received a joint financial contribution of $4,655,500 for the municipalities of Roberval and Saint-Prime under a federal-provincial agreement.

Together with the contributions from the municipalities, this investment, estimated at $6,983,250, will fund major infrastructure work.

A simple and innovative program, PRECO enables Quebec municipalities to restore or replace their water mains and sewers. Investment priorities are set by the municipalities in accordance with action plans submitted to the Quebec Department of Municipal Affairs, Regions and Land Use. The municipalities can choose between repair and replacement, thus enjoying broader autonomy. There are over 80,000 kilometres of municipal underground water and sewer mains in Quebec, estimated to be worth over $60 billion.

The governments of Canada and Quebec have allocated a total of $700 million for projects funded under this program. When combined with municipal contributions, over $1 billion has been made available for eligible projects due for completion by December 31, 2010.

The Canadian government’s contribution to PRECO comes from the $4-billion Infrastructure Stimulus Fund, part of Canada’s Economic Action Plan announced in the January 2009 budget. The Government of Canada has earmarked up to $350 million of this fund for PRECO projects.